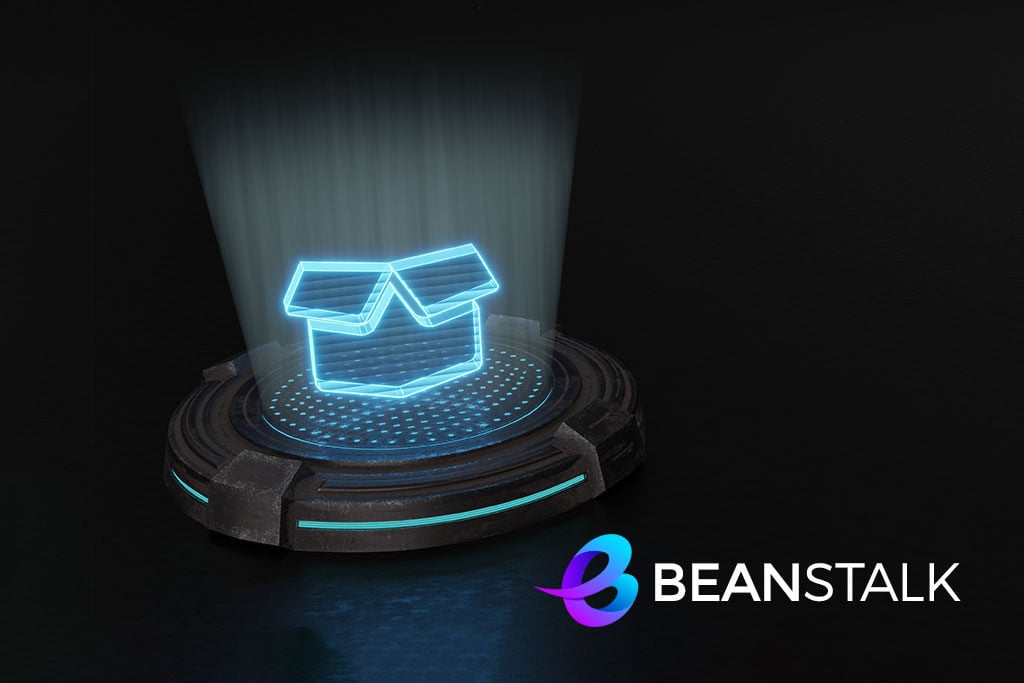 Loot boxes are used by a growing number of games. The idea behind them is simple. You purchase one with in-game currency, which can be earned by completing various tasks or purchased for real money.

Once obtained, a loot box then reveals a randomly determined assortment of items – these can be anything from avatar customization items that are purely cosmetic, to useful tools or pieces of equipment that can actually help players advance in the game.

Some players take their time to earn in-game currency to pay for loot boxes, so they’re essentially getting these boxes without spending any real money. However, other players find themselves paying for loot boxes and this is seen as problematic.

The reason is that paying for a random selection of items is essentially gambling. If players don’t get the items they want, they could well end up purchasing more and more loot boxes until they get what they want. This is similar to gamblers chasing their losses.

The Swedish government is said to be considering imposing restrictions on loot boxes. This is in order to protect not only children, but also anyone who may be at risk of developing gambling problems.

The act of purchasing a loot box while not knowing what’s inside hasn’t been officially classed as a form of gambling. However, the government is still concerned.

A report on loot boxes and the potential harm they can cause was submitted to the Gaming Market Commission. This report was published by the Swedish Consumer Agency and concluded that determining the effect loot boxes were having on the Swedish was difficult.

While the report was ultimately inconclusive, it did suggest that if a loot box item could be exchanged for cash, this could be considered gambling. Such an act would therefore have to be regulated by the country’s Gaming Act.

The main reason why the report was inconclusive was that for the most part, loot boxes haven’t actually have much of a negative impact on people. There have been occasional stories in the media about people – usually young children – spending too much money on loot boxes.

However, these people seem to be the minority. It would appear that most people who purchase loot boxes do so sensibly and in moderation.

Even so, the issue of loot boxes and their likeness to gambling is something that should be looked into further. Ardalan Shekarabi, the Minister for Social Security, said:

‘The fact that computer and video games are of great interest to children and young people makes the issue extra important.’

Indeed, video games are very accessible to children, especially given the prevalence of smartphones and tablets. It’s very easy for younger ones to play games and accidentally end up spending lots of money on loot boxes, or to start off spending small amounts and soon rack up a large bill.

Right now, it remains to be seen whether any specific action will be taken by the Swedish government to change the way in which loot boxes work. What makes people liken them to gambling is the fact that you can’t see what you’re getting beforehand.

If there was some way of games showing players what a loot box contained, authorities might not be as concerned about them as they are now.