What is Web3? A Simple Explainer for Beginners

What is Web3 or Web 3.0? How will it change the experience of the common user? Let's find out in this quick summary!

By Oliver DaleAugust 18, 20224 Mins Read
What is Web3? A Simple Explainer for Beginners

When the internet or Web 1.0 was created in the 1990s, everyone was intrigued but at the same time remained doubtful because such technology was never seen before, causing speculations and fear of the unknown. People could not fully comprehend this newfound technology that would, later on, make a significant impact on our lives and would even change how we do everything.

It wasn’t until the early 21st century, when the internet was developed and more technologies such as smartphones and advanced computers were created, that people finally saw the importance of the internet. Different social media platforms started to appear and quickly became one of the sources of entertainment during that time. By this point, we now know it as Web 2.0.

Nowadays, everything is done online, including work, entertainment, and even purchasing necessities like food and beverages. It made everything more accessible, faster, and more convenient for everyone. And today, we’re slowly making a transition to even greater development, the new era of the internet known as Web 3.0.

The Web3 or Web 3.0 involves cryptocurrencies, NFTs, decentralized autonomous organizations (DAO), and decentralized finance (DeFi). This revolves around transparency, openness, and the passing of control into the hands of the community. And what I mean by that is everyone now has a voice that can be heard without the current restrictions and limitations that leaders and organizations instilled.

Web3 also offers greater utility like never seen before. I’m sure that the word “metaverse” rings a bell because you’ve heard of it. It’s the buzzword that’s been going around social media. Even Facebook (now known as Meta) made its move to adapt to this next phase that will enhance our digital experience.

Everyone is busy trying to take this leap and position themselves in an advantageous position because they know that early birds will benefit the most from it. And it begs the question, how will Web3 benefit us as consumers? 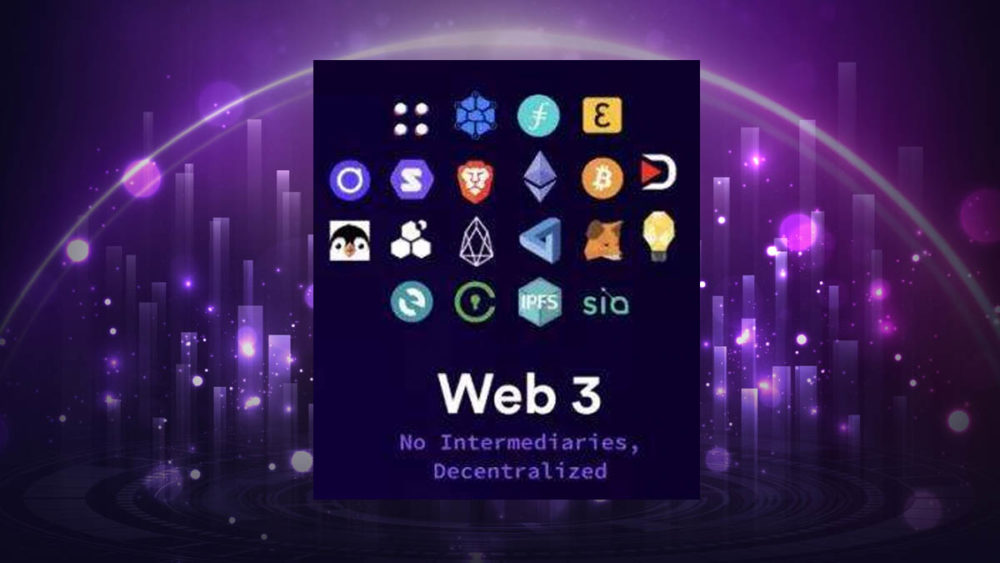 Web3 goes beyond what we are accustomed to today. From online shopping, streaming, and social media. Web3 is all of that combined and much more. It now leans towards decentralization and freedom, allowing the community to have power rather than a single entity or authority making decisions. If that’s not clear enough, below are the following benefits of Web 3.0:

The development of Web3 has almost reached the level of technology that we saw in sci-fi movies a few decades ago. Artificial Intelligence (AI) is now able to assist and cater to everyone’s needs.

AI and algorithms collect bits of information to come up with a solution or recommendation that would aid you with the current dilemma you’re facing. This would typically cost you countless hours of work and research, but AI will sort out everything based on your preferences and profile.

I can’t stress enough how revolutionary this concept is. Traditional organizations operate in a way that’d be beneficial to themselves, even if it means disregarding what is right and what’s fair.

Along with others of the same community or organization, you as a member will have the power to steer it onto a path that would be beneficial for everyone.

I’m pretty sure that you’re well aware of this by now. The creation of blockchain technology opened doors to new possibilities and wonders that would change how we operate for the better.

Thanks to the blockchain, we were introduced to Cryptocurrencies and NFTs that grant actual ownership. And we’ve only scratched the surface of its full utility. This would drastically shape our lives and our future.

I can go on and on with this. I’ve only mentioned what’s been created and shown thus far. And web3 offers much more than that, far beyond what we could imagine.

Web3 is a revolutionary technology still in the making and has no exact definition just yet. But what’s clear is that its core concepts revolve around permissionless systems and decentralizations. Many believe that we’re still a few decades away from its true potential, but we do have a clear vision of it.

However, this technology does not come without risks. Privacy and security are two major concerns, thus the reason for the backlash and criticisms from people. Moreover, scams are rampant, and security breach is a frequent occurrence. But it doesn’t mean that Web3 is hopeless. We just haven’t figured out how to address and solve these issues. And we’ll get there, one step at a time.

What is Nitro League? A World of Racing

What is Sinverse? Your Own Decentralized Virtual World

What is MetaSoccer? The Metaverse Football Manager Game

Due to the weaker Nintendo Switch hardware, a significant number of triple-A games cannot find…