Vulcan Verse is a decentralized open world blockchain game where you can travel around and interact with games and events.

By Oliver DaleSeptember 14, 20226 Mins Read
What is Vulcan Verse? A Fantasy Open-World MMORPG

Recently the developers of VulcanVerse, an open-world MMORPG blockchain game have shared some insights about the roadmap of the game along with some major updates.

The game is currently being updated by three development teams to speed up the process.

Some of the major updates in the game include VV Quest System, Lava bank, foraging system, achievements, fishing, summoning system and much more.

What is Vulcan Verse?

Vulcan Verse is a decentralized open world blockchain game where you can travel around and interact with games and events. Vulcan Forged is the blockchain gaming studio that has developed this game.

The MMORPG game is built using blockchain technology and consists of land parcels represented by NFTs. You can build or trade lands and sell lands on the game’s marketplace. Lands give access to new features, building and NFT creatures called Vulcanites. 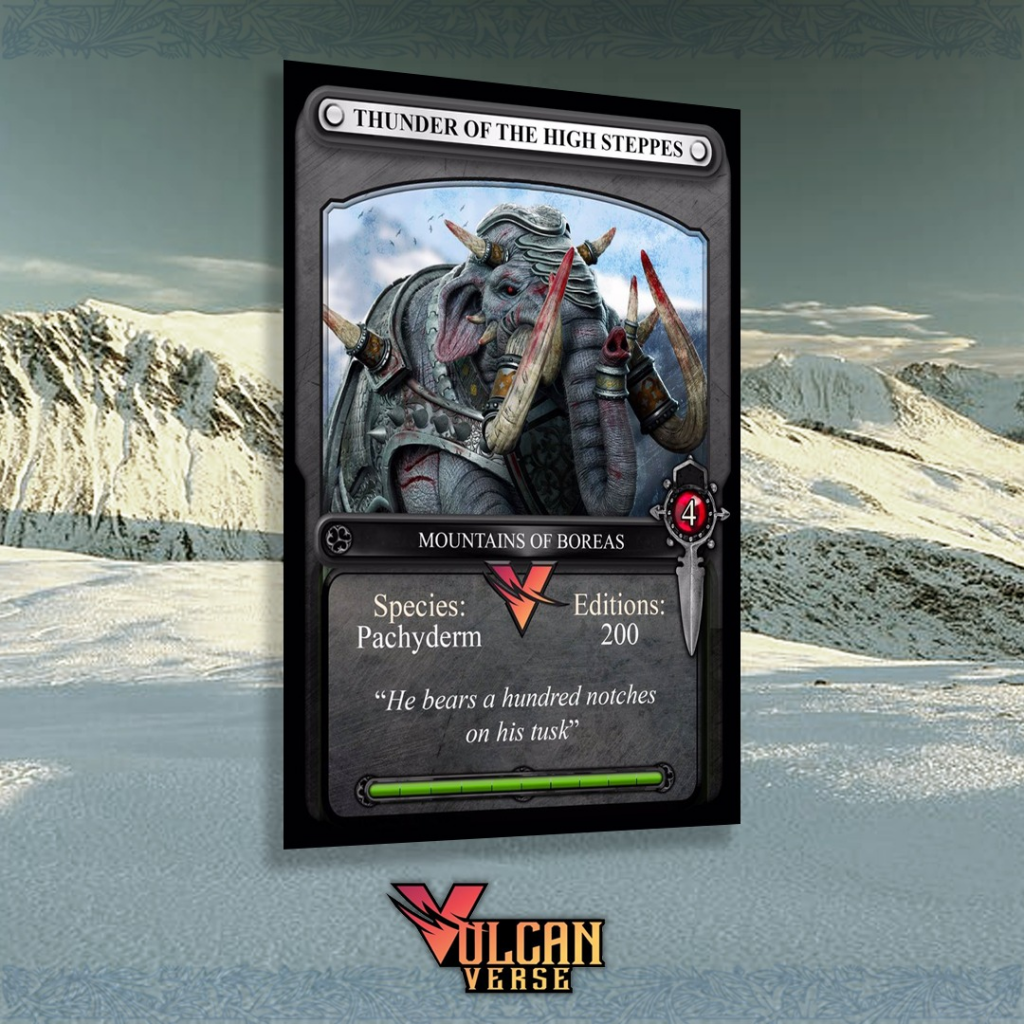 These Vulcanites will accompany you throughout the game and have unique skills that can be powered up.

These quests need to be completed within that day failing which the quest will be lost. Players will receive one quest each from two quest givers with categories ranging from Foraging, Fighting to Delivery and Landmarks.

There are four quest givers – Rhadamanthus, The Sphinx, Nysa Queen of the Oreads and King Lykaon. The quests with new functionalities will be added to the game soon.

The Lava Bank is a place in the Vulcan city where players can keep some of their $LAVA tokens for a period for which they will receive rewards at the end of each week.

The Lava bank works similar to a normal bank as you can deposit the weekly payout instead of withdrawing. The more money you deposit more will be the return value.

There are three plans to choose from including flexible, 1 month lock and 3 month lock providing 5%, 8% and 14% interest respectively.

The Foraging system allows you to earn a key which in turn gives access to drop from existing loot tables depending on the kind of key. The keys can be used to open a chest and each chest has its own loot table.

Suppose you open the treasure chest with gold key you will be awarded 120 XP. But in order to use the key and open specific chests you have to spend $LAVA. The drop rates of Copper, Silver and Gold key are 1%, 0.25% and 0.042% respectively.

Achievements is a system like quests that will be integrated with new features so that players can see what achievements they have completed along with the day of completion.

You can track your progress, complete pending achievements and inspect rewards. Title rewards will be given to players for completing achievement stages.

Some of the achievements include World Explorer – Visit every Landmark, Cult member -Log in for seven consecutive days, Cult Fanatic-Log in for 30 consecutive days, As the King commands-Complete the first 3 King Lykaon’s Quests., Ancient scriptures- Open a chest containing a scroll and much more.

Players can earn title names that can be displayed beside profile name. Title names are prefixes to the player’s name such as Fisher John and Exalted John.

Fishing area is divided into four quadrants. Each quadrant will have a unique fish for example Smoulderfish in Hades, Rainbow Fish in Arcadia, Silverfish in Boreas and Sunfire Fish in Notus.

There are three variants of fish: Small-X-fish, X-fish and Big-X-fish along with a legendary fish that can be found in the VulcanVerse world. Players will receive 1-3 XP awards depending on the size of fish. Fishing has 2 hour cooldown period and has no “fail-chance”.

Players can access fishing quests once they complete a short introductory quest. Daily fishing quests require players to catch X amount to fish to complete the quest and earn rewards. Once a player has caught a fish, it can be gutted by fishmonger NPC to get $LAVA token and in-game items.

The summoning system will allow players to summon a permanent Vulcanite NFT using three scrolls out of 12 scrolls inside the game.

The fragment items required for each Vulcanite is unique and can be acquired from chests There are four summoning places Boreas, Notus, Hades and Arcadia. Vulcanites can only be summoned in their area of origin or Quadrant.

A menu will allow players to summon character NFTs with scrolls or fragments. Some of the fragments to be found in the game are Alpha, Beta, Gamma, Delta, Epsilon, Hex, Zeta, Eta, Theta, Iota, Lambda and Mu.

The Alchemy station is a place In VulcanVerse where players can make potions using ingredients. The station will have NFT variation and limited NFT can be placed in plots.

Players need to complete a short introductory quest in order to use Alchemy stations. The Alchemy Staion is basically an NFT what will produce double the amount of potion and requires no cost.

Players having NFTs can gain 1XP for every double craft that the Alchemy Station will produce for other players.

Daily quests of Alchemy will require players to make X amount of ingredients. Ingredient making takes only two seconds but does not award XP.

Players can summon a Vulcanite of a specific Quadrant if they have the appropriate NFT for that Quadrant.

Only Vulcanites that don’t have same or lower level than Avatar level can be summoned. The summoning will take place at altar locations described in Summoning.

What is Galaktika? A Future Civilization Based NFT Game