There seems to be only one thing that can help New York break the slump in revenues; legalizing mobile sports betting.

Sports betting in the United States is expanding. 2019 was a strong one in general, as the sub-industry generated about $15 billion in transactions across the country.

It’s worth noting that not every state has made an overture to the industry, a factor that has undoubtedly stifled nationwide growth.

However, there are several states that have made the all-important move from turning their backs on gambling to acknowledging the sector.

One of them is New York; sports betting was only legalized in 2019, but revenues have slowed in recent times.

Sports Betting Has Lagged in the Absence of Online Facilities

Earlier this month, the New York State Gambling Commission released reports on the industry’s performance in the State.

In December 2019, the Empire State witnessed a drop in revenues from sports betting. Per the reports, commercially-owned sportsbooks operating in the State had a lackluster end to the year, as revenues in the State amounted to a paltry $780,418.

The figures from December marked a 40 percent drop from those reported in November, which was also 41 percent lower than October’s revenues.

In a state that’s as commercially important and attractive as New York, “disappointing” doesn’t even begin to do justice to these figures. 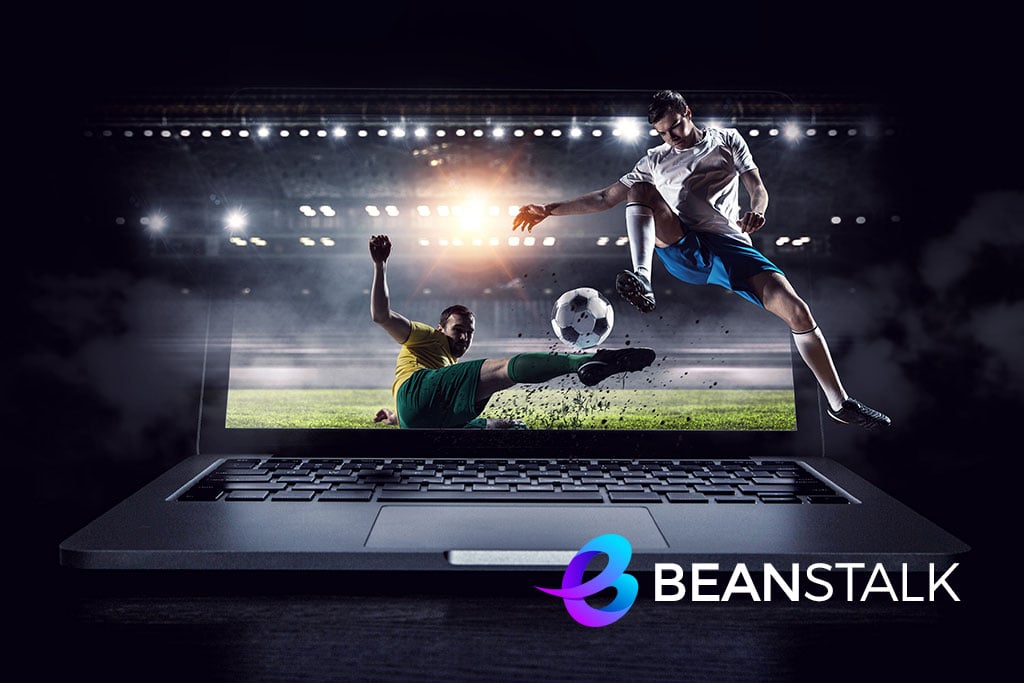 So far, there seems to be only one thing that can help New York break this slump; legalizing mobile sports betting.

One lawmaker that has been at the heart of driving mobile sports betting in the State is Senator Joseph Addabbo.

The lawmaker, who is the Chairman of the Senate Racing, Gaming, and Wagering Committee, made yet another request to Gov. Andrew Cuomo to allow online sports betting in the State. Addabbo is pitching the benefits of mobile betting, arguing that it could help the State fill a $6 billion hole in its budget deficit.

“First and foremost, to address these issues, I will continue to advocate for the implementation of mobile sports betting in New York State, which will curb the flow of dollars to nearby states, that could be used, now and in the future, to balance the state budget and provide needed funding support for education and create jobs,” he explained.

This isn’t the first time that Addabbo will be making such a request. As one of the instrumental forces in bringing sports betting to the State, the Democratic Senator from Queens has been at the forefront of getting mobile sports betting past the goal line.

Sadly, none of his efforts have been successful.

State Governor Andrew Cuomo has also been a long-term detractor of gambling, meaning that while the Senate might be ready to move forward, leaders in the House and in the Governor’s Office seem unconvinced.

It’s obvious that mobile betting will help operators earn more. By allowing players to bet from their phones and computers, wagers will enjoy higher levels of convenience and privacy, while betting operators will be able to grow their customer bases. And the government can earn higher tax revenues.

To get a proper example of how this is playing out, one only needs to take a peek at NYC’s neighbors- New Jersey.

The Garden State legalized sports betting a little over two years ago, but has grown to become a hub for online sports betting and has seen its revenues grow significantly in that time.

Yesterday, the government reported its sports betting revenue figures for December, and it showed that online betting has just about consumed the entire sub-industry.

As the report showed, wagering via sports betting apps in the State now accounts for 9 out of 10 sports bets in total. The report added that sports betting handles for the month amounted to $557 million, while revenues totaled $29.4 million.

New Jersey’s growth in online sports betting has been attributed to the environment in New York in the past. Last October, Esquire reported that NJ is an attractive destination for betting due to its friendly rules.

This has attracted New Yorkers, who simply hop across town to place their bets. Esquire cited GeoComply (a service commissioned by the New Jersey Division of Gaming Enforcement to ensure location compliance), which revealed that about 44 percent of all mobile bets placed in NJ are placed within 2 miles of the state border, while a staggering 80 percent are made within 10 miles.

A top executive at FanDuel in the report, also confirmed that 25 percent of all bets on the company’s platform was placed by New Yorkers who just cross the city’s borders to bet.

At this point, the decision for New York to legalize mobile sports betting is a no-brainer. The current situation is a perfect platform for the industry to thrive. Revenues are down, sports franchise are begging for it, the city needs the income, and its neighbors are making a killing off NY residents.

Although this isn’t the almighty cure that New York needs to address a deficit as wide as $6 billion in its budget, it’s a great start nonetheless.