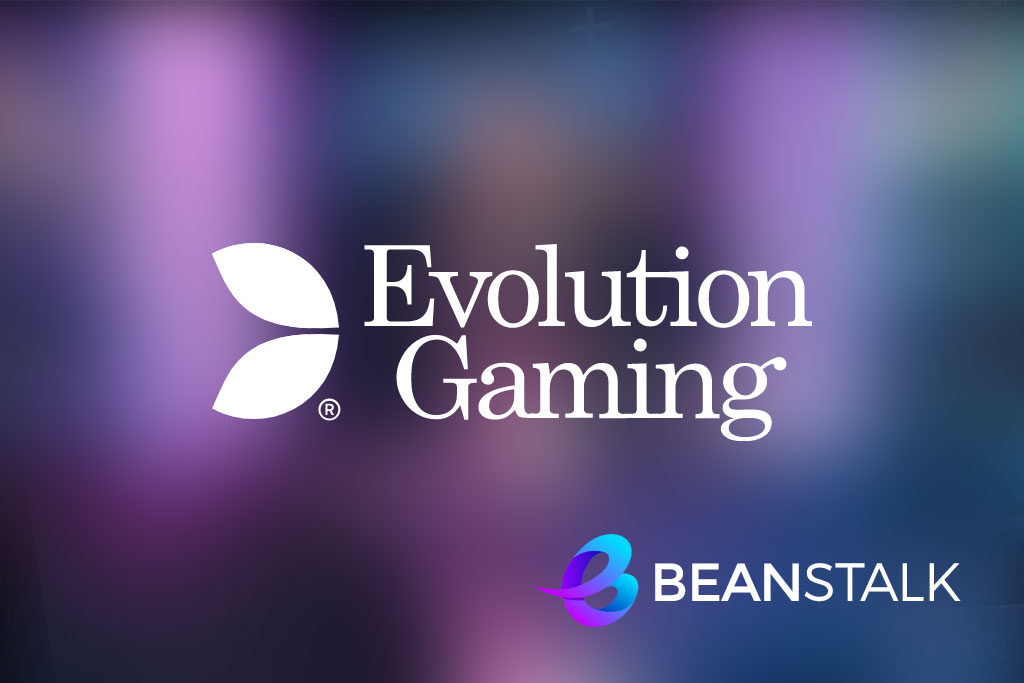 Evolution Gaming has posted some very positive and encouraging earnings for Q3 2019.

The company, which specializes in developing live dealer games, generated a total of €94.7m in revenue during the third quarter – this figure is a rather impressive 47% increase compared with the Q3 results for 2018.

The operating revenue so far this year stands at €259.8 million. Again, this is a significant increase compared with last year – 48% higher than the 2018 figure.

The company’s CEO, Martin Carlesund, had the following to say on these figures:

‘I am very satisfied to report consistently strong results for the third quarter. Our investments in new games and studios are having an increasingly strong impact, which is reflected in both the high growth as well as stronger margins.

In addition, we now see clearly we are reaching completely new player types, who to a large extent are playing live games for the first time.’

The company saw its highest growth in the North American and Asian markets. It’s hoping to continue growing in both these markets, as well as the European one. With the company having recently acquired a Pennsylvania Gaming Control Board licence and having formed a partnership with Flutter Entertainment, it’s got a very good chance of continuing to grow in the near future.

Growth in Europe remains strong, even though revenue in some of the more regulated markets is flatlining. Nonetheless, the company is pleased with its performance throughout Europe and is keen to generate even more revenue from the continent.

Even though North America and Asia have experienced more growth, Europe remains the company’s biggest region. Around half of its operating income – €46.5 million, to be exact – comes from Europe.

The company attributes its strong overall performance to the fact that it launched a number of new games earlier this that have been big hits with players. These games have contributed to the amount of money players have spent on betting.

The third quarter saw players around the world place €5.8 billion in bets – this figure is an increase of 49% compared with the same figure from 2018. The provider’s been successful in attracting new players and has even encouraged its existing players to spend more money on its games.

Evolution Gaming is one of a number of online casino game providers that only creates live dealer games. The provider’s games are not only broadcast from its own specially purposed studio, but also from some land-based casinos.

Some of the many games available from the provider include blackjack, roulette, baccarat, Texas hold’em, dragon tiger and casino hold’em.

Along with offering live versions of classic games, the provider has created a number of unique games. These include the live money wheel game Dream Catcher, the fast-paced, football-themed card game Football Studio and Monopoly Live, another live money wheel game that has a bonus round themed after the hugely popular board game.

Evolution Gaming has been around since 2006 and has had a huge impact on the industry.

Having won a string of prestigious awards, it’s widely considered to be a leader in the live dealer game genre.

It’s been focused on developing new games, improving current games and expanding on its live studio facilities to meet the ever-growing demand for its games.