Blockchain penetration in the gambling space has been a bit slow, but there is potential for the technology to improve the operations of gambling sites 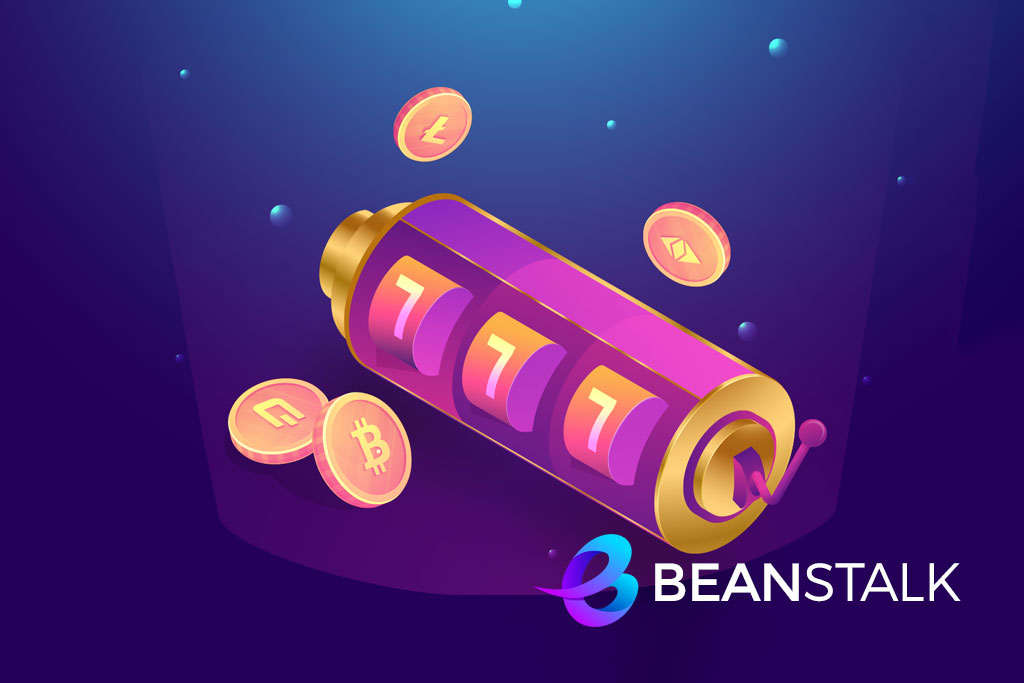 Online gambling is huge. Data from Statista estimates that the industry was worth $45.8 billion in 2017, and forecasts a $94.4 billion valuation in 2024.

A market as big as this will undoubtedly attract investors and criminals who try to scam or game the system.

The ThreatMetrix Gaming and Gambling Cybercrime Report explained that about 1 in every 20 new accounts created on an online gaming site is connected to a fraudster.

It further adds that bot attacks could account for as much as half of the daily online gambling traffic during peak attack periods.

So, how can this problem be dealt with?

Fraud goes both ways. When it comes to gambling, one important thing to note is that both parties could easily claim to be victims. Companies have devised ways to pull a fast one on their customers, and the customers have also found ways to retaliate and throw punches of their own.

The most common type of fraud, of course, will have to be players stealing from casino operators. Whether from TV shows and movies or from real experiences, it’s common knowledge for players to be banned and/or thrown in jail for using unfair tactics while in poker houses.

When it comes to pulling a fast one on betting operators, no character surpasses Peter Jepsen. The Danish poker player has been accused of defrauding rival high-stakes poker players for some time now, as accusers alleged that he installed a Trojan horse virus on their laptops.

The 39-year-old poker player had a sponsorship deal with Ladbrokes back in 2009, but it was terminated just one month after it began. He went on to represent Betfair, but was accused of fleecing high-rollers using that virus, thus being able to view their cards and pre-empt their moves. He is estimated to have stolen about $4 million from his victims over the course of his scammy career operation.

The litany of claims against Jepsen led to an investigation, where he was slammed with a €3.5million fine and 4-year prison term for his illicit activities.

But, what happens when gambling houses take a little more than they should from players. One of the most popular events occurred in 2007, when an online casino named AbsolutePoker hosted a tournament.

According to the progression in this discussion board thread, Marco Johnson, a 21-year-old resident of Quebec, reached the final table and was fighting to win $30,000.

The company complied, sending him a printout of all the hands played and the IP addresses related to them. After some investigation, Johnson found that the winner, who played under the name “Potripper,” was able to make decisions depending on whether another player- named #363- was on the table.

Eventually, the reasons for stealing are just about the same; players who steal from gambling companies want a piece of the cake. As for unscrupulous operators, they have an estimate of how much they’ll be getting, and will like to get as much as they can.

While it’s easy (fun, even) to fixate on the past, a lot of companies also do their bit to try predicting the future and preventing themselves from being defrauded. This desire for security has led to some impressive security measures, but the problem they have is that fraudulent customers have also become more sophisticated in their attacks.

However, one of the easiest ways for there to be an equitable, level playing field for the online gambling space is to run things on a blockchain platform.

Blockchain penetration in the gambling space has been a bit slow, but there is potential for the technology to improve the operations of gambling sites and build the level of trust needed to operate successfully in the industry.

Currently, there are two major ways that blockchain can help with bolstering the integrity of online gambling sites:

Blockchain provides open access to just about everything- from the winning amount to the number of players on a game and more. Any user can join a network to view their details, thus ensuring that they can get their winnings when they win games.

The basic tenet of blockchain technology is anonymity. As a player, you don’t have to provide any of your information if you don’t want to, and the only time you will need to enter your financial details will be when making transactions (to and from your account. However, that information is also kept a secret, as no single party controls the network — not even the gaming company.

Gaming companies also enjoy the freedom and security that blockchain brings, as all of their winnings are collected and transferred to their accounts without the threat of a hack or some party stealing your funds.

It could be a while before the online gambling industry decided to embrace blockchain with open arms, especially as its adoption by some other established industries continue to move at a glacial pace. Regardless, there’s a lot of potential for seamless merging between them both, and protecting both parties to a transaction is just the tip of the iceberg.