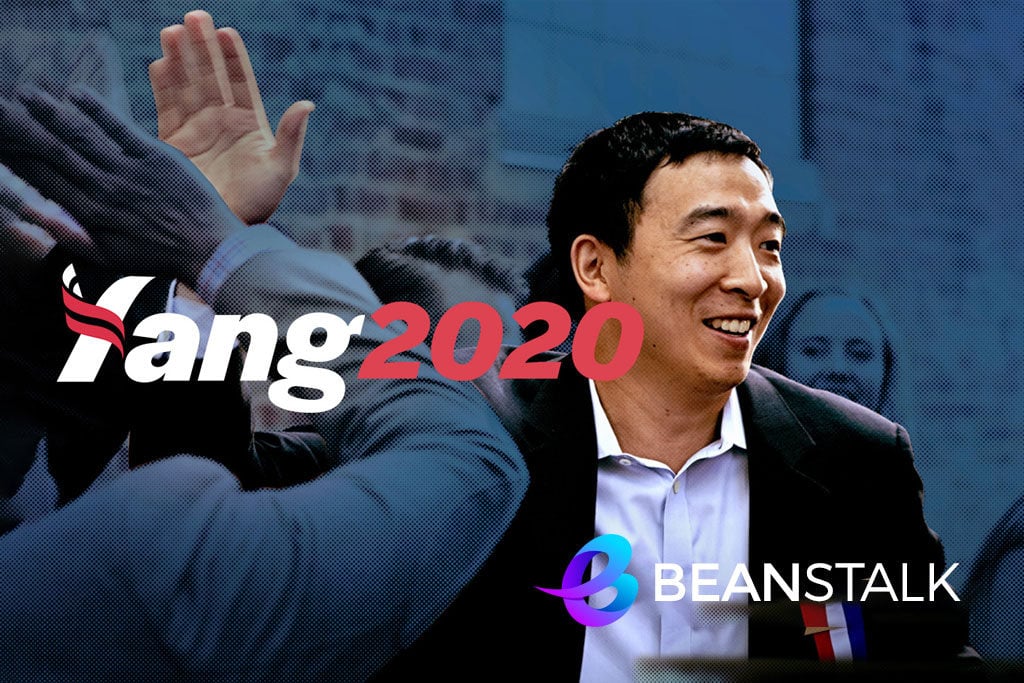 Andrew Yang is a long shot to win the 2020 United States Presidential election, but he may have just secured the votes of poker players across the nation.

Yang is a Democratic candidate and he wants there to be widespread legalization of online poker throughout the nation.

He tweeted his thoughts on the issue, getting more than 36,000 likes which showcases just how popular such a move would be. The 44-year-old wants all 50 states to have legal online poker, with only four states having it at the moment. Yang believes that all parties would benefit from a move, including the government through tax revenues.

Online poker is legal in 4 states. The state-by-state rules are variable and push many players to offshore sites. We should clarify the rules and make it legal in all 50 states. US players and companies would benefit and new tax revenues could be used to mitigate addiction.

This makes Yang the first of those currently in the election cycle to express opinions in favor of legalizing online poker. While some of the other candidates do have a pro-gambling stance, they, for the most part, prefer to leave the issue to each individual state to decide.

What are the chances of Yang getting elected?

Andrew Yang has received a lot of support on social media since announcing his candidacy. One of his main running policies is having a universal basic income for everyone in the US.

Currently, according to recent polls, Yang is ranked 6th out of the 18 candidates that are currently in the race. He only polls at about 2.5% of the countrywide Democratic vote.

Therefore, his chances at the moment of getting elected do look pretty slim.

How did the poker world react to Yang’s tweet?

While online poker reforms are not going to be the issue that brings Yang to the White House, it will certainly help his support within this community.

Some of the notable poker players to come out in support of Yang on Twitter includes Daniel Negreanu and Bill Perkins. Jeff Gross also backed Yang, saying that because sports betting is now federally legal, that it is “one of the bigger ongoing jokes in our country” that online poker is still not federally legal.

The online poker space has always been a turbulent n the US. While the activity is legal in most other parts of the Western world, the US has strict controls in place. In the beginning days of online poker, operators had a free reign in the unregulated market.

From 1997 until 2006, poker became massively popular. This was particularly so after the “Average Joe” Chris Moneymaker won the World Series of Poker in 2003.

However, all of this came crashing down following the passage of the Unlawful Internet Gambling Enforcement Act (UIGEA) in October of 2006.

This led to most of the major poker companies exiting the US market, with only a few remaining. Eventually, these last few operators were weeded out by the authorities following significant legal action. A lot of the major operators were crippled with losses, being forced into bankruptcy or merging with other platforms.

Green shoots began appearing in June 2012 when Nevada issued a license for an online poker site. Since then, New Jersey, Pennsylvania and Delaware have all legalized online poker.

While it doesn’t look likely that Yang will be successful with his candidacy, other candidates may see the support his calls for legalized online poker has gotten and may take a similar stance on the issue.