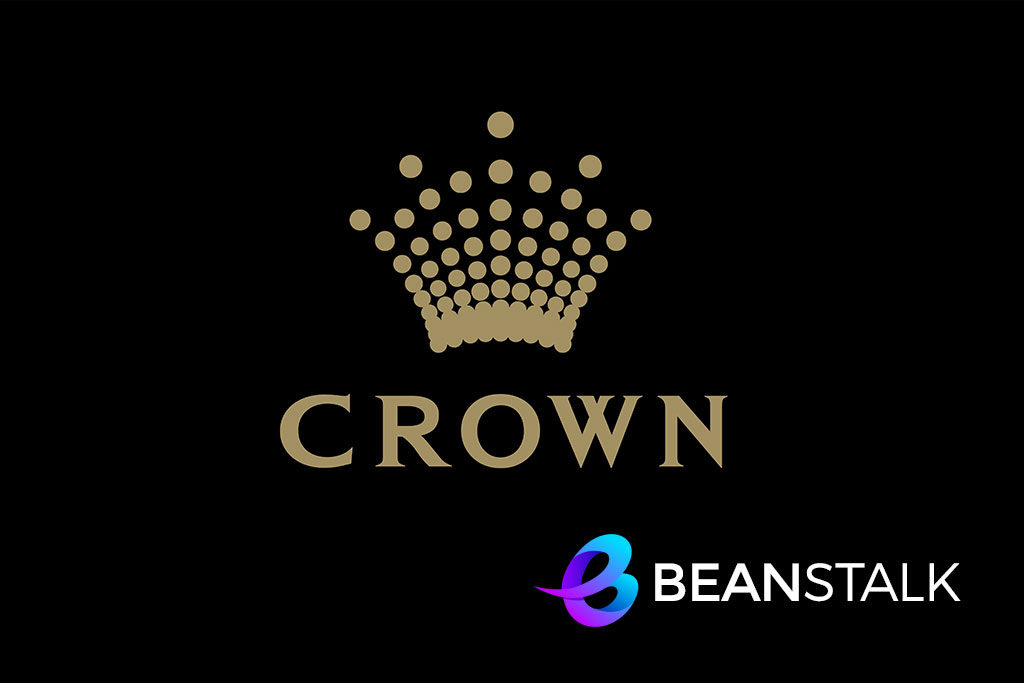 Employees at Melbourne’s Crown Casino were planning to go ahead with a strike over work stability and conditions, as well as pay.

However, this strike was cancelled after the casino’s operator stepped in and presented workers with a new, more desirable offer.

The workers planning to strike are part of the union United Voice. Their initial plans were to carry out two hours of strikes on the evening of Friday 1 November. This would have coincided with the Melbourne Cup Carnival, which is one of the peak times of the year for the casino.

Talks between the union and the higher-ups had been ongoing. Then, not long before the strike was due to commence, a last-minute deal was offered. This deal has apparently been agreed upon by union members, since the strike has been called off.

Prior to this new deal being offered, union members had met with Crown Casino operators no fewer than 15 times, hoping to finalize some sort of agreement. Not one of these meetings, however, resulted in a deal of any kind. The persistent efforts haven’t been in vain, thanks to this last-minute agreement being made.

Of the staff who work at Crown Casino, around 70% work there part-time or as casual staff. This rate is close to twice as high as the Australian national average of 40%.

What they wanted from the casino operators is more assurance that their jobs will be safe both in the short-term and the long-term. Despite stability being one of the criteria tabled by union workers, the casino insists that its staff appreciate their positions and how flexible they are.

What will happen now is that there will be an informal vote among union members. This will determine whether the cancelled strike will go ahead at some point in the future – the date for such a strike, if it ends up going ahead, is currently unknown. If another strike isn’t voted for, the deal offered by the operators will be subjected to a formal vote. If this vote’s going to go ahead, it will be in the next few days.

Outcome in the Balance

As of now, it remains to be seen what the outcome of this will be. There seems to be a strong chance that the last-minute deal offered by the casino will end up being approved by the union; if it is, that may well be the end of things for now.

Should this be the case, workers at the casino are very likely to benefit from the work-related improvements that the union have highlighted. Whatever happens, what’s sure is that operations at the casino should remain undisturbed for the time being, at least.

Crown Casino is an extensive casino resort covering two city blocks. It’s located on the south banks of Yarra River in Melbourne. Not only is it the single largest casino resort in the southern hemisphere, it’s also one of the largest in the world.

There are three hotel towers with a fourth planned – this fourth one, when complete, will be Australia’s tallest building.

Also on-site are numerous restaurants, bars and stores, along with a ballroom, various water features and a number of entertainment offerings.