What States Like Pennsylvania Can Learn from Gambling Hotspot New Jersey 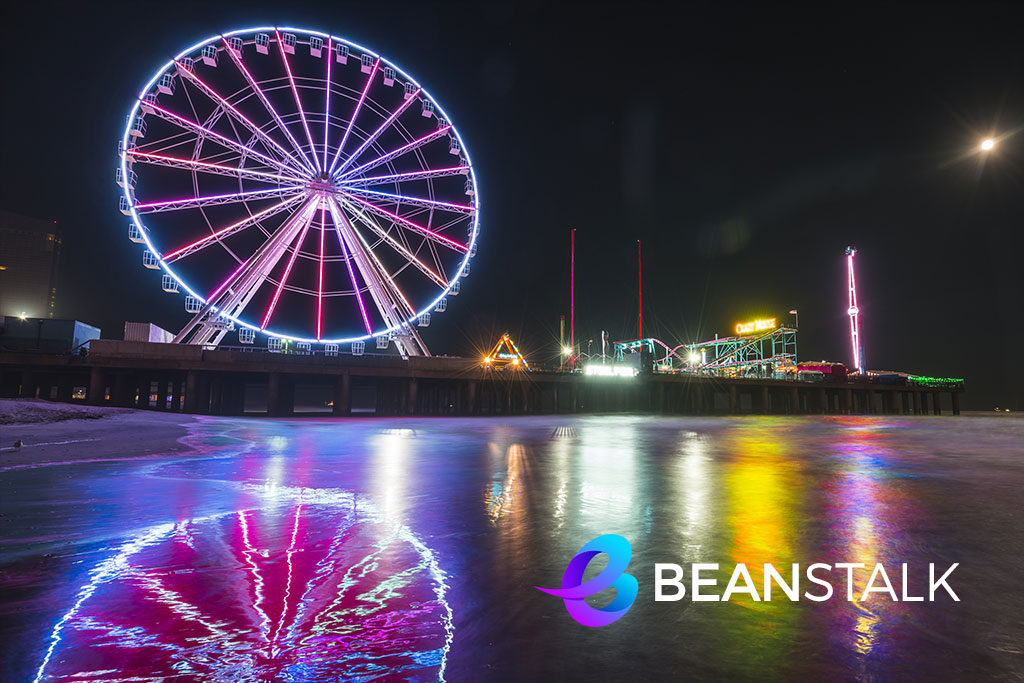 For quite a while now, the state of New Jersey has been seen by many as the crown jewel of online gambling in the United States. However, while there was no argument to the supremacy of the Garden State, recent statistics have just revealed the largesse of this gambling space.

According to recent reports, sportsbooks and casinos in New Jersey were able to make some serious bank in September. Total gross revenues from online gambling alone reached an insane $67.3 million for the month.

Per the reports, online poker and casino accounted for a staggering $41.1 million, while the remaining earnings were gotten from online and mobile sports betting sources. The total $67.3 million gotten is a 12.1 percent increase over what was made in August, and the percentage is expected to increase going forward.

Of course, the growth in the New Jersey online gambling market can be attributed significantly to the introduction of regulations in the space. In May 2018, the Supreme Court chose to strike down the Professional and Amateur Sports Protection Act (PASPA), which ostensibly prevented the implementation of betting events in several states.

Once PASPA was done with, New Jersey became a hotspot for online betting, primarily because certain states had restrictions. Its proximity to a market like New York and relative popularity helped it, and online betting exploded significantly in the state. Online gambling revenues for June 2019 stood at $45 million, and in July, the numbers shot up to $53.2 million. With $60 million recorded in August and $67.3 million recorded last month, it is expected that this upward trajectory will only continue.

Pennsylvania is pushing it hard

Regardless of this, many have begun to look at the Pennsylvania online betting space as a possible contender to this crown. Online casinos in the Keystone state earned $4.1 million in September, while mobile/online sportsbooks earned $9.2 million. It might be significantly smaller than the haul of New Jersey’s space, but we also need to account for the fact that online gambling in Pennsylvania is still in its infancy.

The first-ever legal real-money online casino sites went live in Pennsylvania on July 15, 2019, while New Jersey has been making some waves in online betting for years (even before PASPA was repealed).

Regardless, the significant largesse of the state, as well as the established success of its land-based casino business, has made many view the state as the next hub for online and mobile gambling.

However, one hurdle that will need to be crossed will be the introduction of newer operators. There are currently just three online gambling operators in Pennsylvania, while New Jersey has about 13. Several land-based operators have indicated their interest in moving into the online space, and this will force healthy competition. The state operator has also made it possible for all local casinos and foreign online-only operators to apply for online casino licenses to operate.

The same approach benefited New Jersey, as the state has turned into a field for competing brands to toil to outdo each other. Adopting a similar plan will most likely work out for Pennsylvania.