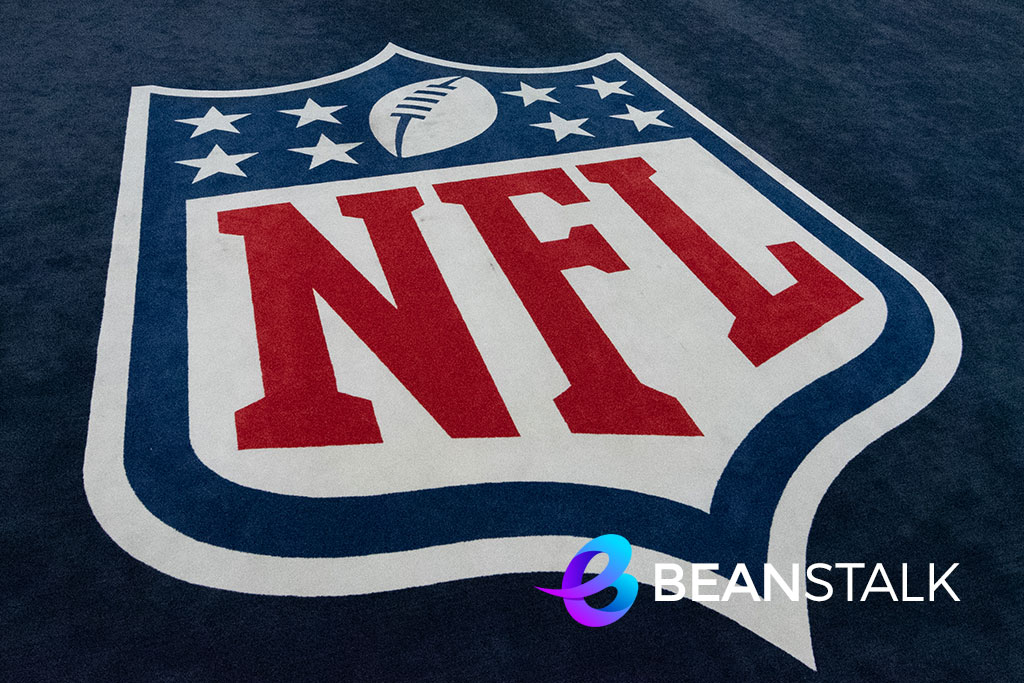 The Super Bowl is here again.

After months of matches, headline-grabbing plays, and controversy after controversy, the Hard Rock Stadium in Miami Gardens, Florida will play host to the biggest night in the calendar year of American sports on February 2 when the San Francisco 49ers play host to the Kansas City Chiefs in Super Bowl LIV.

Everyone’s preparing for this matchup. Sports analysts have profiled just about everything there needs to be known about the participating players. The two teams have most likely started drawing the curtains on their preparations to ready themselves mentally for Sunday night.

However, Super Bowl night isn’t going to be big for just the players or the teams. One category that would hit it big on Sunday night is the gambling sector.

Yesterday, the American Gaming Association announced in a news release that this year’s Super Bowl could see a significant surge in bets placed, as up to 3 million more Americans have “strong intentions” to place a bet than the numbers recorded last year.

The report was the result of a comprehensive survey conducted by the gambling association for the showpiece event, where it took responses from 2,200 adult Americans.

It showed that the gambling revenues expected from Super Bowl LIV could hit a staggering $6.8 billion for betting companies. The survey also reported an expected 19 percent increase in online bets placed compared to last years’ numbers.

If this holds to be true, more than 5 million people are estimated to go online to place wagers on Sunday night- definitely an impressive performance that underscores the increasing prominence of online betting in the country.

Retail sportsbooks could get a big payday on Super Bowl too. According to the survey shows that up to 4 million people are expected to wager via their platforms- a significant 25 percent increase over the numbers for the Pats vs. Rams Super Bowl.

As it is with previous showpiece sports events, some landmark bets have already started to roll in. Jim “Mattress Mack” McIngvale, a Houston-based businessman and owner of the Gallery Furniture retail chain, has placed a $1 million bet on the 49ers to edge out the Chiefs, according to a tweet from Bleacher Report Betting.

Mattress Mack is no stranger to betting- the 68-year-old businessman lost a $10 million bet against Donald Trump in the 2016 General Elections, and also had an $11 million bet on the Houston Astros winning the 2019 World Series. He bet $2 million against the Chiefs this past postseason as well.

Jeff Stoneback, the Director of Trading Operations for MGM Resorts International, also confirmed that a bettor had placed a $550,000 bet on the Chiefs, adding that he expects more San Francisco money to come in before the week runs out.

It’s quite easy to see why betting is so crucial for the Super Bowl. The event is the highlight of sports entertainment in the United States, with viewership and total ad dollars spent going through the roof.

Last year’s Super Bowl is universally agreed to be the most boring of the events- with a low score (13-3 to the Pats), a terrible halftime show from Maroon 5, and generally tame commercials. It was a complete snooze-fest, but that boredom didn’t stop it from raking in 98.2 million viewers. That’s more than the viewership of the 2019 NBA finals, the 2019 Stanley Cup final, the 2019 World Series, and the 2019 MLS Cup finals combined!

Barring that, the Super Bowl draws an average of 106 million viewers per year, and is a marketing bonanza for companies that are able to pay about $5.3 million for a 30-second ad spot.

Football is by far the most popular sport in the United States, and its showpiece event is sure to get the money flowing in, with bettors play an important part of that as well.

It’s also worth considering the teams themselves. The Chiefs and 49ers are two evenly matched teams vying for the NFL’s top prize

.Matchups between equally-stacked rivals are sure to see people tune in. Instead of a “David and Goliath” scenario, both teams are just about on the same level- they both haven’t been to the Super Bowl in over five years (the Chiefs haven’t been since 1970!), they both have quality star players of comparable quality (quarterback Patrick Mahomes for the Chiefs and tight end George Kittle for the 49ers), and they boast similar regular-season records (13-3 for the Chiefs, 12-4 for the 49ers)

The past few years have seen the New England Patriots dominate the Super Bowl. Led by Tom Brady, the Boston-based team have been to 4 of the past 5 Super Bowls, winning 3 of those.

If they had been on the showpiece event this year, then most people would have tipped them. You hardly beat Tom Brady in the playoffs, regardless of how bad his team performs.

Sadly, things aren’t like that. The younger generation has taken charge, and in a world where both competitors are evenly matched, bets have flooded in.

Sports Betting and the NFL

The NFL initially opposed the Supreme Court repealing the Professional and Amateur Sports Protection Act (PASPA) of 1992, but since the law got taken down and states were free to open their doors to betting companies, the NFL has seen a particular increase in engagement as well.

A survey from AGA last September showed that up to 38 million people could place bets on NFL games this season. Citing a statement from AGA President Bill Miller, up to 77 percent of bettors were more likely to tune in and watch football games they bet on.

In addition, a separate report from the association showed that the NFL could gain an extra $2.3 billion in annual revenues from legitimized betting- particularly through increased fan engagement.

Betting also helped the NFL with TV ratings. Front Office Report pointed out last October that the NFL had seen a 6 percent increase in viewership this year, highlighting that a significant part of this increase has been the dedication of bettors.

“Football bettors are the most loyal TV viewers for NFL games. They’ll stick around watching blowouts just to see whether their fantasy team players are scoring, whether they covered the point spread or if they nailed their over/under bet,” it explained.

The NFL might not have wanted sports betting, but it has reaped the fruits of this legalization.