Let's get to know the characters that will soon become playable in the world of Sipheria. Here's what we've seen and know so far!

The world of Sipheria and its metaverse has a lot of future content and adventure in store for us. As time pass, we get closer to the game’s release, and the community is bullish about collecting these rare NFTs of the genesis race.

But there’s more to it than just collecting them because these characters will soon become playable 3D characters in the world of Sipheria. So let’s get to know these characters and discuss what we’ve seen and know so far! 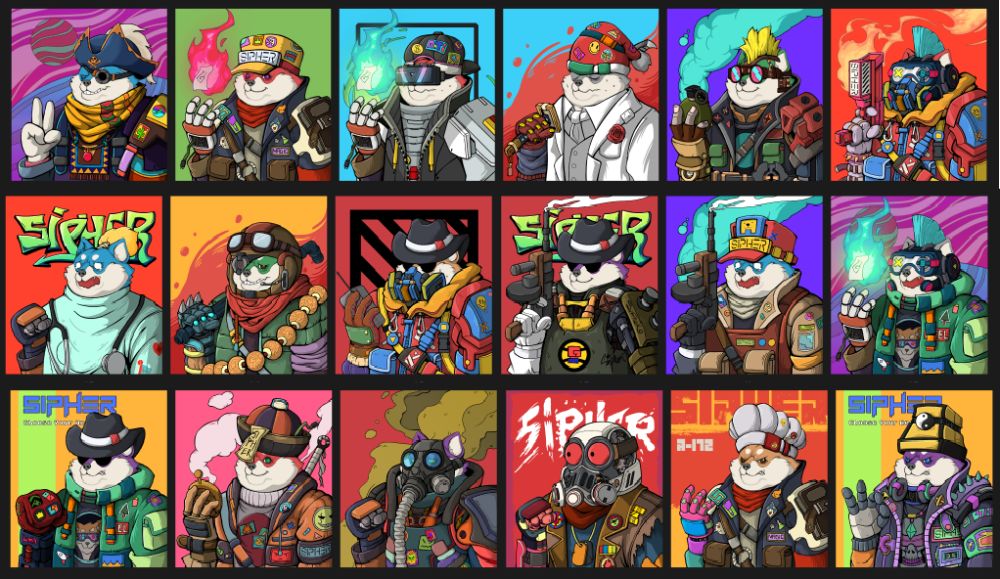 Sipher Inu’s sub-classes are Canis, BioZ, Cyborg, and Cosmic. And each of these sub-classes has its own unique active and passive skills that give them an advantage during battle.

Canis is an all-rounder and by far the most versatile sub-race yet, able to defeat foes with ease thanks to its balanced stats. And out of 10,000 geneses NFTs for Inu, 7,000 will be minted as Canis.

The results of successful biological experimentations on the original Inu led to the creation of BioZ. And these zombie-looking Inus obtained enhanced special abilities and skills that aid them during battle. A limited number of only 1,500 BioZ NFTs were minted and are currently for sale on NFT marketplaces like OpenSea.

Cyborgs are the results of mechanical experimentation on the original Inu. And this gives them the advantage as they can upgrade their mechanical parts and acquire new skills that they can use in combat. Only 1,000 Inu Cyborgs will be minted and are on sale on the NFT marketplace, making them slightly rarer than the other sub-classes.

Upon entering cryptoverse, the original Inus were transformed into cosmic beings, granting them never before seen powers. And they can collect scattered cosmic energy through expeditions across Sipheria to unlock new combat skills. And just like the Cyborg Inu, only 1,000 Cosmic Inus will be minted and sold on the NFT market. 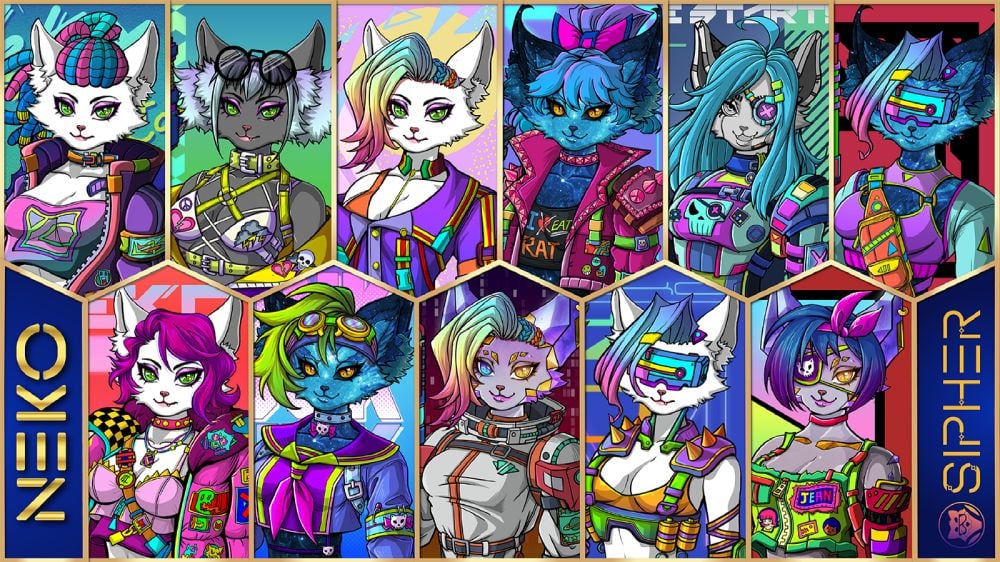 As for Sipher Neko, The first 10,000 NFTs are now on sale on NFT markets. With sub-classes known as Felis, Synthetic, Crystalis, and Phasewalker. However, their stats and skills are not yet available on their website.

Buru and Tori are still under development, but we’ve already seen a few footage of what Buru would look like and some leaked info that Tori is a bird-type Origin race. However, we don’t have much information about these two upcoming characters. 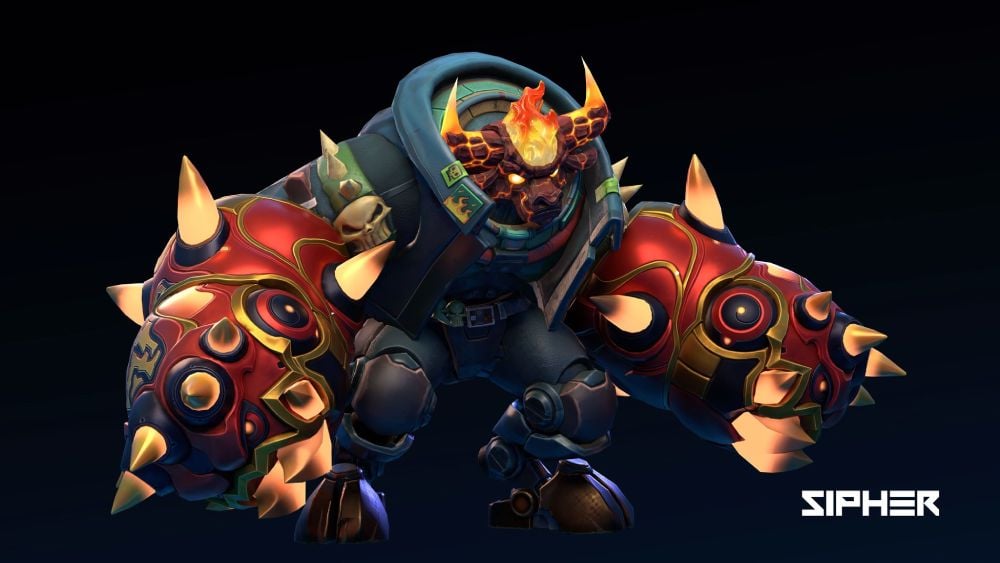 The game is still under development, and the developers could implement updates and adjustments to make a more balanced game. So I advise you to check their Litepaper to check any future updates implemented on these characters.