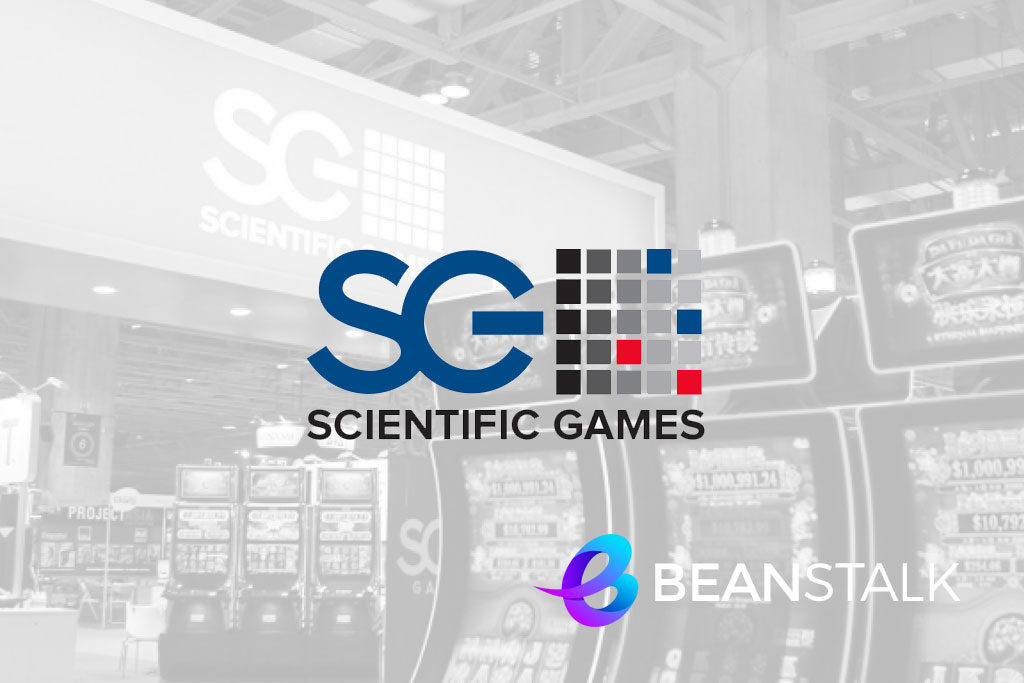 Scientific Games will be working with the provincial lottery operator in Canada, the British Columbia Lottery Corporation (BCLC) for another five years. This brings their agreement up to 2024.

BCLC can choose from any of the options that are part of Scientific’s OpenSports range.  This includes the likes of user interfaces and promo tools.

The two parties have been working together since 2010 when iGaming was initially launched in the province. The sports pool betting was first offered in 2016.

Jordan Levin is the Chief Executive for the digital division at Scientific Games. Speaking about this agreement extension, he said: “We’ve worked closely with BCLC for years, and we’re excited to continue building momentum with them in the Canadian market.”

BCLC has been going from strength to strength since it launched its iGaming platform. Its most recent annual figures were released in July. They showed a record revenue figure for the year with a 3.5% rise in revenues year-on-year, hitting the CAD$2.59 billion mark. The iGaming revenue saw a 25% increase, going to almost CAD$150m for the 2018-2019 fiscal year.

The Digital and Enterprise Services interim Vice President at BCLC spoke about the continued success on the back of the relationship with Scientific Games.

Cameron Adams said: “Scientific Games has helped power significant growth for BCLC’s PlayNow.com digital gaming site over the past several years, and this will help us to continue to grow and evolve our customer experiences into the future.”

Being a global company that has been in the gaming space for decades, Scientific Games is cemented in as a world leader in all forms of iGaming. It delivers cutting edge platforms, game content and systems to an international audience.

Having recently extended its partnership agreement with Evolution Gaming, this sees the most popular live casino company’s offering continuing to be integrated into Scientific Gaming’s online platforms. In recent times, it has been focusing a lot of effort into North American markets.

In addition to having a partnership with the BCLC, Scientific Gaming is also working together with Loto-Quebec in the Canadian market. It is also looking to make further moves in the North American market. For example, since last week, it is now a contender to take over the lottery contract in Rhode Island, which is currently held by IGT.

The gambling framework in British Columbia

Canada as a whole has pretty limited rules for its gambling sector. For example, no single selection sports bets can be made, all sports bets have to be a parlay of at least two selections.

This is why many Canadians use offshore sports betting platforms. The Canadian Gaming Association Vice President Paul Burns estimates that at least CAD$4 billion each year is bet through these offshore platforms from Canadians.

There are a lot of people calling for changes to be made, especially since the United States ended its federal bans on sports betting back in May 2018.

In British Columbia, all online gambling goes through the BCLC platform. This platform is powered by Scientific Games and you are able to purchase tickets for the lottery, as well as use the online casino and place sports bets through the site.

This is one of the standout online gambling platforms today out of all the Canadian provinces.