PokerStars Gets Major UFC Ambassadors on Board 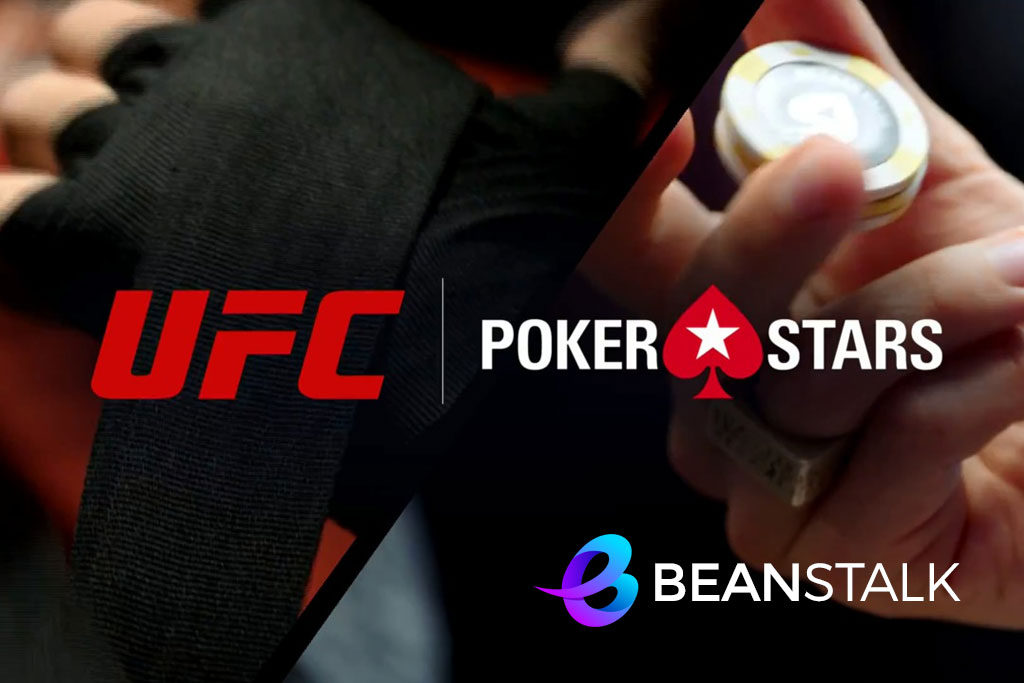 PokerStars has a number of major UFC fighters on board for its new challenge series.

Leading fighters Amanda Nunes, Jorge Masvidal and Tatiana Suarez will all be taking part in a new challenge the popular poker platform is hosting.

These three fighters will join a number of other legends from the UFC in this challenge. Announcer Bruce Buffer, Johnny Walker and Daniel Cormier have already committed to the Octagon Chip initiative which is a challenge being operated by the UFC and PokerStars.

This new campaign is set to run until the end of January 2020 and it will see a number of poker games taking place with a UFC theme. The chips being used will be green, gold and silver octagon chips, which will be the currency that allows you to hit certain rewards.

This campaign is set to be open to players in Canada (except Quebec) and in the United Kingdom, kicking off on November 6, 2019.

The overall winner of the challenge will get a flight to Las Vegas paid for and have a one-to-one training session with a leading UFC fighter. There was a similar campaign already held, which led to the winner of the event appearing in a television ad with the UFC welterweight fighter Jorge Masvidal.

This commercial aired both in Canada and in the United Kingdom, as well as being broadcast across the respective digital channels.

The winner of the previous campaign was able to get VIP access to the heavyweight championship fight in UFC 241 between Daniel Cormier and Stipe Miocic. The winner was also able to be the interim president of the UFC for this fight.

An ongoing relationship between the two parties

The UFC and PokerStars have been working together for some time now. With the UFC having its main base in Las Vegas, there is a natural association between the sport and poker.

It was in May that the likes of Bruce Buffer and Cormier came on board as ambassadors. As time goes on, there will be more and more UFC-themed games hitting the market. This includes the likes of UFC Knockout Poker and UFC-theme Spin and Go games.