Some adventurous players have taken a liking to the Philippines, making the small Asian country an emerging hotspot for Chinese gamblers. 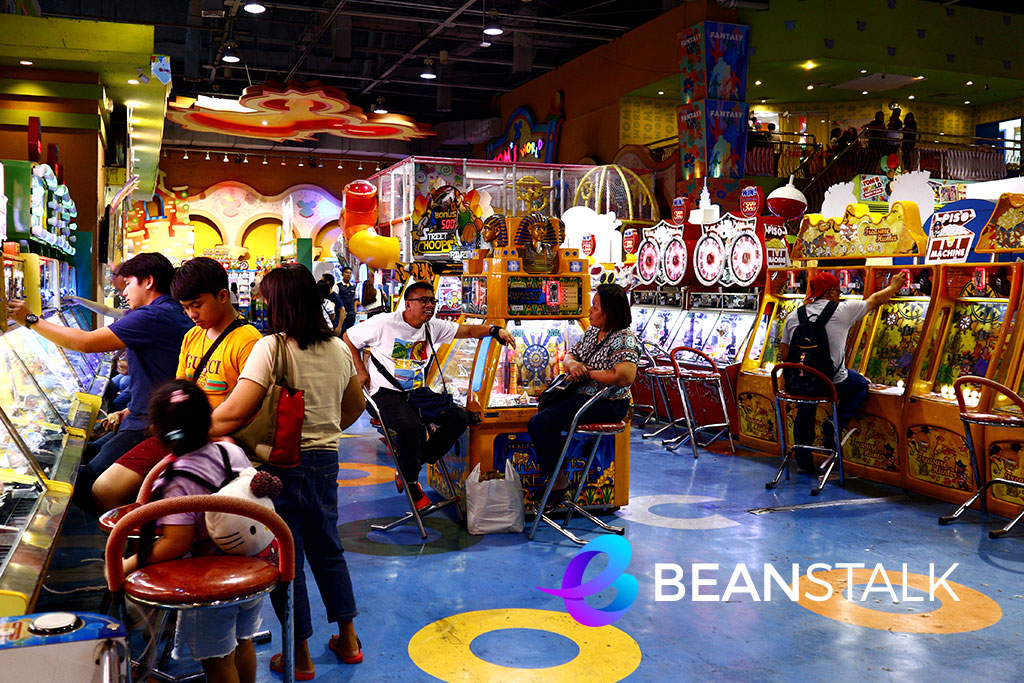 China and gambling are still very much on the outs. The Asian superpower, which seems to have a hand in just about every major industry on the continent, has managed to keep its hands off gambling, thus allowing other countries in the region to vie for supremacy and attract Chinese players.

But, Beijing’s inability to legalize the sector has not quelled the desire of Chinese gamblers.

Online gambling has made the problem more difficult, as Chinese players can now place gamble from the comfort of their homes. Last year, Bloomberg projected that the online gambling market in Asia was worth $41.7 billion. This value is expected to rise to $45.6 billion by the end of 2020.

The Chinese Have Been on the Move

Chinese gamblers haven’t let the illegality of gambling affect them. They’ve been on the move. And in a country where the only form of gambling allowed are the lifeless Welfare Lottery and the Sports Lottery, with an average income of 82,413 yuan (about $11,935), traveling to other gambling hotspots has been rather easy for Chinese players.

The first destination for most of these players is Macau. But, some adventurous players have also taken a liking to the Philippines, making the small Asian country an emerging hotspot for Chinese gamblers.

Citing figures from the Department of Tourism, XinhuaNet reported last year that almost 1.5 million Chinese tourists visited the Philippines between January and September.

The Other Side of the Gambling Coin

However, the growth of legal gambling in the Philippines- primarily fueled by the Chinese- has given rise to illegal gambling.

Illegal gambling has been a significant problem for the Filipino government for quite a while now. Companies could set up shop in the country’s most remote areas, taking peoples’ hard-earned cash with the promise of giving them access to their favorite games and duping them. Once the deed is done, they pack up and leave.

The government has done its best to keep this problem at bay. There have been several arrests and crackdowns on illegal and criminal gambling outfits in the country, but no matter how much it tries, it can’t seem to eradicate the problem- a situation that’s familiar to several countries that have legalized the activity in the first place.

The government has so far focused on the online gambling space. The Philippine Amusement and Gaming Corporation (PAGCOR), the country’s gambling regulator, has already banned the licenses of several online gambling companies, along with the apprehension of individuals running illegal gambling outfits.

However, lawmakers have also called on the imposition of tighter regulations and penalties on the country’s gambling space in general. But, China wants an outright ban on online gambling, a move that could put a hole in the country’s income streams. The country’s leader President Rodrigo Duterte has started caving under some of this pressure, as he outlawed the construction of resort casinos last year.

The problems faced by the Philippines goes beyond an increase in illegal gambling outfits. It’s the sudden rise of sex workers servicing gamblers, mostly tourists. Earlier this month, Inkstone News reported that there had been a sporadic rise in sex work and prostitution across the Philippines, with most of these workers being employed to satisfy Chinese gamblers that want more than just a few poker rounds.

As the news source explained, some Chinese workers who immigrated to the Philippines for work purposes are also being forced into prostitution due to the insane demand from patrons. Others became prostitutes when they lost all their funds and decided to make ends meet through prostitution so they can settle their debts.

What’s even more telling is how these sex workers advertise their services. Most are known to favor popular Chinese messaging platform WeChat to market their services to tourists. The average prostitute charges anywhere between $250 for an hour to $550 for a night. Some companies even offer quarterly subscriptions at the juicy price of $20,000.

So, it’s clear; while gambling is witnessing an explosive growth in the Philippines, it has some baggage with it, that could drag it down into the sewers.

An Outright Ban Isn’t an Option

As for ways to counter it, doubling down on a particular method is a bit of a problem. It’s easy for China, with its tech-propped $12.24 trillion economy, to call for an outright ban. However, things are much different for the Philippines. The country’s GDP is estimated at $330 billion, and as can be expected, it makes a boatload of money from gambling revenues.

Currently, the Philippines has become the third-largest gambling location in Asia, behind Macau and Singapore. Total gambling revenues in the Philippines were estimated to cross the $4.1 billion mark in 2019.

These figures are up from the $1 billion made in 2016. Annual licensing fees for gambling companies in the country also stood at an impressive $140 million in 2018, a figure that’s over 11 times the amount gotten in 2016.

Also, gambling taxes are now the third-largest source of revenues to the Filipino government, behind company taxes and customs duties alone.

At this point, saying that gambling is imperative for the Filipino government is putting things mildly. With the rising prostitution endemic, they need a way out, but we can rule out a blanket ban on the gambling industry for now.