Missouri is the Latest State to Consider Legal Sports Betting 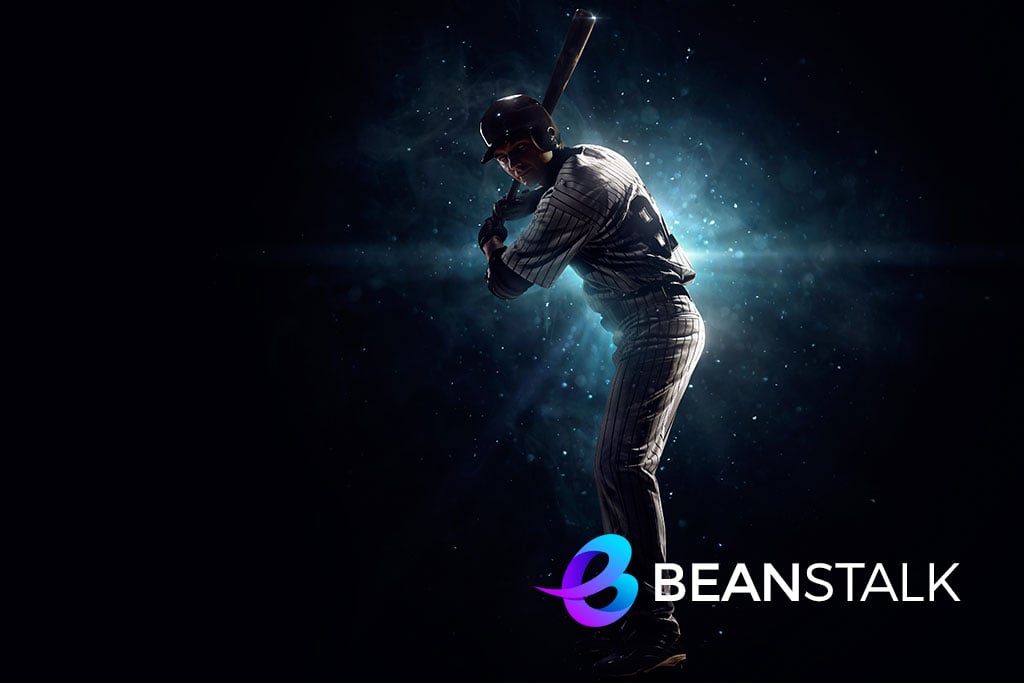 After a number of legislative hearings during the summer to discuss sports betting legalization in Missouri, the topic is once more being considered by the state’s lawmakers.

The goal is to potentially have sports betting up and running at some stage in 2020 if this latest effort is a success.

One of the main issues standing in the way of legalization is the legislators deciding whether or not video gaming machine legislation should also be put in as part of any sports betting bill. There is also the debate over whether or not the major sports leagues should get a piece of the action through integrity fees.

There does seem to be a good appetite for legal sports betting in Missouri. The state looks a the likes of what Pennsylvania and New Jersey have achieved since legalizing sports betting and realizes that there is a lot of potential revenue being left on the table.

What is the big issue with integrity fees?

Before the federal ban on sports betting came to an end after a Supreme Court vote in May 2018, all of the major sports leagues were actively opposing legalized sports betting through legal action. Ultimately, these efforts were fruitless. The major leagues (except for the NCAA) then began looking at ways to get in on the lucrative action.

This is why in the beginning months of legalization, a number of sports leagues, mainly the MLB and NBA, were looking to secure integrity fees on a state by state basis.

They wanted a clause to be put into sports betting legislation saying that the major leagues were entitled to a certain percentage of each bet made on a given event in a respective league. This money would then supposedly be used to fund integrity monitoring programs and the likes.

However, no states included integrity fees in a final version of a legalization bill. The main reasons being are that sportsbooks already have tight margins as it is. If these margins got any tighter, it may impact on the tax revenues the states could bring in as the sportsbooks would not offer as good of a set of odds and may not pour in as many resources into sports betting.

This is why most of the leagues began to focus on securing the likes of data deals with sportsbooks and the likes.

The issue of integrity fees has been rearing its head in Missouri when debating legal sports betting.

Each of the major sports leagues has been investing a lot of money into lobbying lawmakers on the topic. As well as integrity fees, the leagues are pushing for making it mandatory for sportsbooks to only be able to purchase data from the official league’s as well as having a say in how much revenue from each bet the leagues will get.

The leagues have been lowering their demands as more states refuse these demands. MLB is now looking for 0.0025% of each bet made on MLB games. With sports betting estimated to see a turnover of $5bn annually if legalized in MLB, this will still be a decent chunk of change.

Lawmakers will continue to debate this issue and progress will only be made when they come to an agreement to either cater for the sports leagues or follow the example of other states and leave them out in the cold.