Macau Could be Thrust Into the Trade War Between China and the U.S. 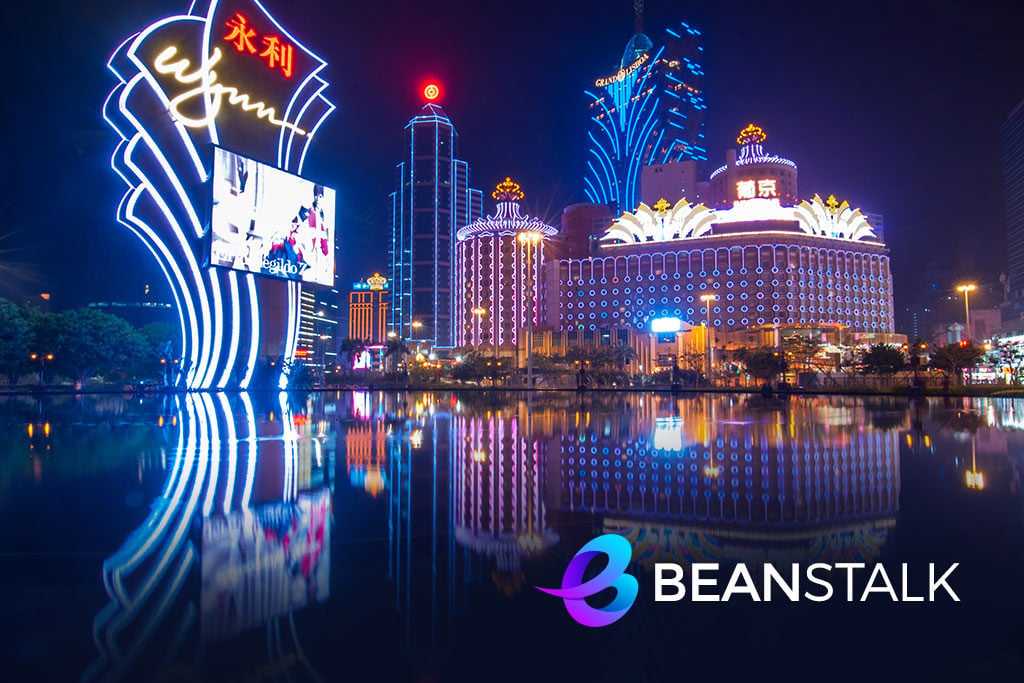 The trade war between the United States and China has raged on into the third year, and it doesn’t look like slowing down anytime.

A conflict that started almost two years ago is now teetering on the brink of blowing up and turning into an all-out war, with every part leveraging on any advantage that it has to ensure that it gets the upper hand whenever negotiations open.

So far, both parties in the dispute are particularly willing to budge. From tariffs to blacklisting and even pulling political gambits, Washington and Beijing have been at each other’s necks for months now.

The war has crept into every facet of the economy, notably the bilateral trade between both countries. And it’s slowly coming to the gambling industry.

Last month, Lawrence Ho, the chief executive at Hong Kong-based casino and gambling operator Melco Resorts & Entertainment, expressed concerns on how the trade war could spill into the Chinese administrative region of Macau.

Can the TradeWar affect Gamblers?

Expressing his views, Ho explained that the trade war and the imminent devaluation of the renminbi are big factors that could lead to dwindling fortunes for gambling operators in Macau.

Should the Chinese government choose to devalue the renminbi in a bid to maintain relative parity with the dollar, this could give it more leverage to build on when the time for negotiations. While this might help Beijing in its battle for supremacy, it could also affect the Macau gambling space.

The devaluation of China’s currency could make exports more attractive from a local and international perspective. Higher exports will grow the economy, while more expensive imports will help build the local industries too. However, the reduction in the purchasing power that comes with this move could have effects on the appetite for gambling. 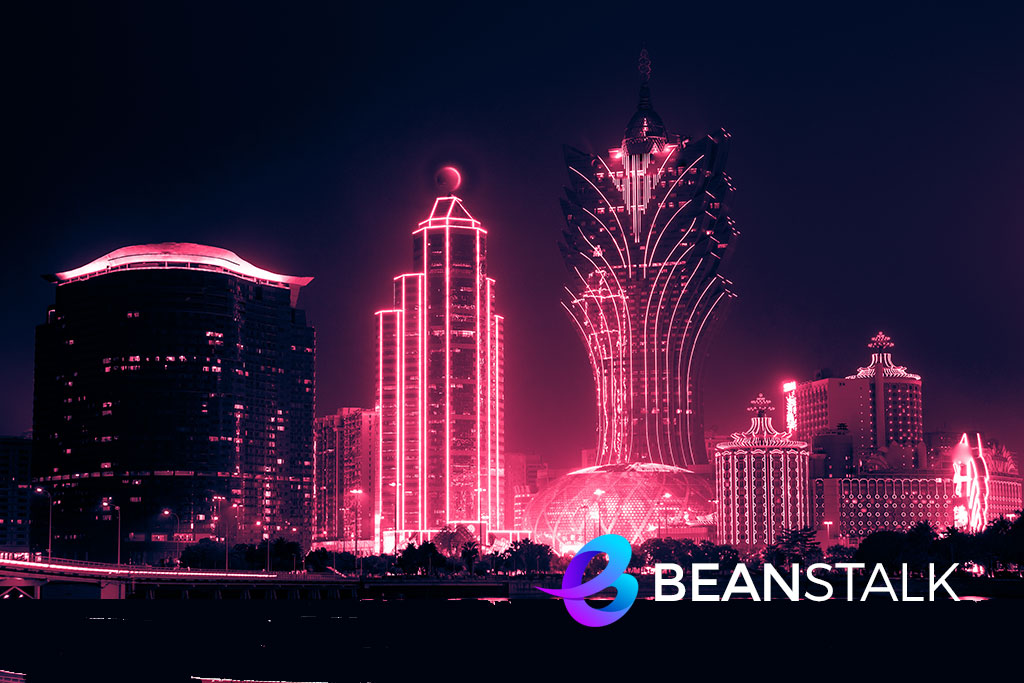 As things stand, the United States seems to have drawn more blood from China as far as the trade war is concerned. Washington has imposed hard tariffs, while blacklisting several Chinese big tech companies from expanding their services and trading with their American counterparts.

While China has imposed its fair share of tariffs on the United States, the country has been more on the defensive. Still, it has managed to weather the storm pretty well; its economy remains on pace to knock Uncle Sam off its economic perch in the next decade, while the government is also doing its bit to prepare for a world where Washington imposes even heavier restrictions against its companies.

However, if China does decide to begin hurting the United States, then hitting the Macau gambling sector, which is U.S.-dominated, could hit Washington where it hurts.

Macau is currently the pinnacle of the global gambling industry. The Chinese administrative region is perhaps the most receptive location to gamblers across the world, with its favorable gambling rules. Macau is quite huge. It even outperforms the Las Vegas Strip. Casino wins total around $37.68 billion in the region for 2018, compared to the $6.59 billion recorded on the Strip.

However, the revenues aren’t the only thing that makes Macau such an attractive region for gamblers. On a holistic level, gambling is banned in China. With an increasing disposable income and an appetite for the finer things of life, Chinese gamblers have flocked to Macau to satisfy their cravings in a region not too far from home.

Most of the casino owners in Macau are Asians, but large American gambling companies are not left behind. As things stand, three large U.S. gaming operators – Wynn Resorts, Las Vegas Sands, and MGM Resorts International – have subsidiaries operating out of Macau.

These subsidiaries are set to either renew or end the validity of their licenses in 2020 and 2022, and in an environment where pretty much everything seems to be on the table, there is little to no doubt that the Chinese government would want to use those as bait in negotiations as well.

Losing out on Macau will be a huge loss to these companies. According to the annual statement for Wynn Resorts, the company made $978 million in operating income from Macau for 2018, compared with its Las Vegas operation, which brought in $170 million in total.

The trade war may have sent ripples of uncertainty through the world's second-largest economy but one corner of China has so far remained steadfastly buoyant — the gambling enclave of Macau https://t.co/hyDBzCmxDq

MGM, on the other hand, makes more money from Vegas, but its Chinese division has witnessed some impressive growth, with a revenue of $706 million. Las Vegas Sands, the last of the titans, made about 63 percent of its total revenues from China.

Sheldon Adelson, the chairman of casino operator Las Vegas Sands, is a close friend and major donor to President Donald Trump. He has called on the president to bring an end to the deteriorating trade conditions between the countries, but his calls are self-serving.

About 63 percent of his company’s revenues come from its territories in Macau, and any action taken by Beijing to block its license extension will be damaging to his company.
Of course, the twist is that China itself might not want to do this. Gambling Insider reports that about 60 percent of the entire gambling market in Macau comes from these three gaming operators, and to keep that cash flow pumping in, the government will not want to have those licenses stalled or revoked.

Macau itself won’t want any of these companies to fail. According to an economic outline compiled by Lloyd’s Bank, the gambling industry in Macau pulls in around 70 percent of the region’s tax revenue. It also employs about a fifth of its active workforce. If these companies pack up and leave, a tidal wave of instability will set in, and the region can’t afford that right now.

Still, the concerns are there for all to see. Even if the companies that want to extend their stay in Macau are not affected, the devaluation of the renminbi is a clear and present danger. If this happens, revenues in the region will undoubtedly be affected. Tourists will reduce, and those who have enough to visit will have a lower purchasing power.