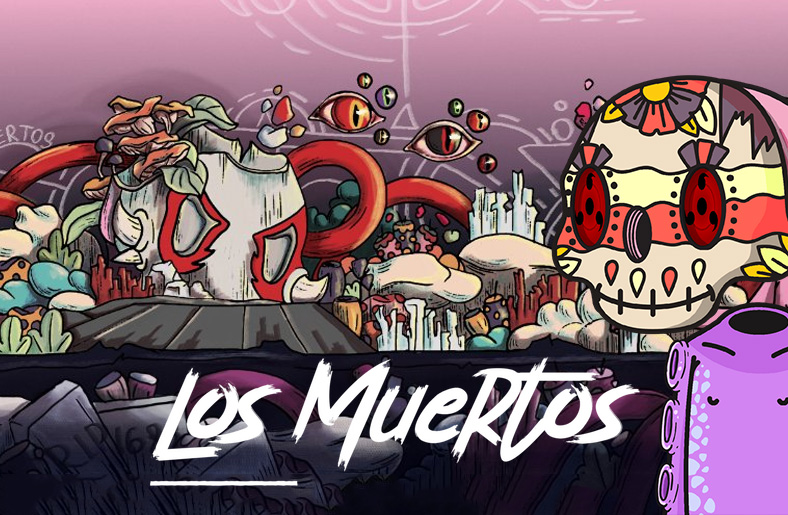 Día de Los Muertos is one of the most popular celebrations in Mexico and Latin America. While many take out time to celebrate their deceased loved ones and commiserate with others during this holiday, some innovative entrepreneurs decided to commemorate the celebration with non-fungible tokens (NFT).

Los Muertos World NFTs launched in October 2021. The token has gained massive popularity online and among the crypto community since its launch. With many NFT collections making waves, Los Muertos is an up-and-coming collection that’s worth exploring.

How Many Los Muertos Are Available For Purchase?

According to the official Los Muertos website, the collection comes with a total of 10,000 NFTs.

Another interesting development is Los Muertos World – a virtual world in NFT Worlds.

Where to Buy Los Muertos

Currently, the Los Muertos NFT collection is available on OpenSea – the world’s largest marketplace for NFTs.

The collection’s official OpenSea page shows that it has already sold over 6 ETH worth of tokens, with a floor price of 0.2 ETH.

Conclusion: What’s the Next Step For Los Muertos

The Los Muertos NFT collection is one of the most popular up-and-coming NFT collections available right now. With a Discord community filled with thousands of members and an impressive level of sales activity, this collection is gaining a lot of attention from NFT aficionados.

Azuki Beanz: What You Should Know About This NFT Collection

Everything You Need To Know About Doodles NFT