LeoVegas Is Obsessed with Regulatory Compliance: Here’s Why 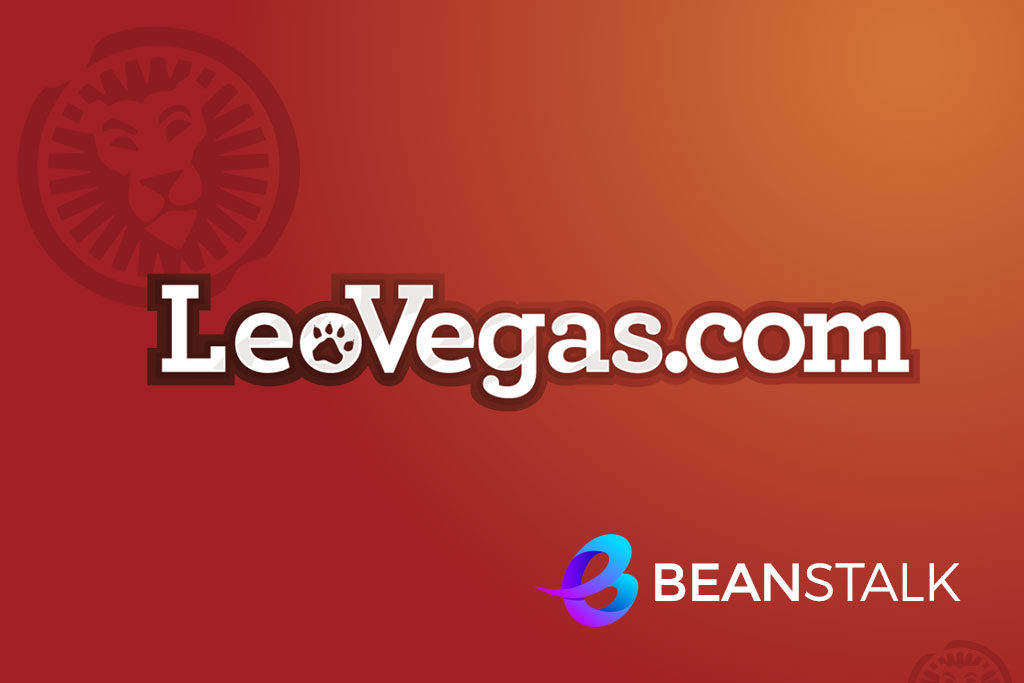 When it comes to gambling, “integrity” isn’t a word you hear around often. Gaming operators often need customers to engage in a potentially destructive activity to thrive, and this has affected their reputation over time.

However, one company that is balking against this trend is LeoVegas, a popular gambling operator based out of Sweden. Last week, several industry news outlets confirmed that LeoVegas had joined the International Betting Integrity Association (IBIA), becoming the fifth company to do so.

Thanks to the move, LeoVegas.com, its largest brand, can use the IBIA’s sport setting monitoring and alert system to help in the fight against suspicious gambling activity. The other betting platforms owned by the company (Royal Panda, BetUK, Pixel.bet, and 21.co.uk) won’t be able to use the platform immediately.

“As regulatory developments in Holland, Germany and Brazil show, legislation is increasingly promoting membership of a betting integrity monitoring body to protect consumers and sports. IBIA is the gold standard in that field, and our membership underlines our desire to provide our customers with best-in-class service,” said Hans Uhrus, the company’s Communications Director.

Our Keys to Success is ‘Sustainability and Compliance’

This focus on integrity and better business practices is no accident for LeoVegas. Rather than push back on the strict regulations foisted on the sector, the company has embraced them, allowing rules to guide its operations and to conduct its business in a way that promotes integrity across the industry.

In August 2018, the company introduced BankID linkage for Swedish customers, making it easier for banks and players to confirm their identities, while also ensuring that players can protect themselves against foul play or scams to a significant degree.

Then, in November 2018, the company’s chief executive Gustaf Hagman expressed his belief that the key to success in iGaming is to focus on sustainability and compliance.

As he puts it, overseas markets such as Germany, Canada, and Denmark will witness stricter rules for the sector. This requires an anticipatory approach to address compliance issues, and a need to get ahead of the curve.

Earnings Increase Despite Focus on Compliance

But here’s the kicker, while regulatory compliance in an industry such as gambling could be considered a trade-off for-profits, LeoVegas has seen tremendous growth nonetheless.

When Hagman announced the company’s focus on compliance, many would have believed that submitting itself to the oversight of regulators would hurt the firm’s bottom line. However, he reassured everyone that the company would remain stable, pointing to the fact that revenues in the third quarter of 2018 had increased by about 41 percent over the same period in 2017. So far, that trend has continued.

To get its revenue numbers up, the company had to embark on some remarkable expansion efforts, including possibly setting up shop in the United States and Spain. Also, it got an extension to operate in Sweden for another five years by Spelinspektionen, the country’s gambling regulator.

Challenges Along the Way

Still, this hasn’t come without challenges. Sometimes, the rules you promise to abide by could come back to haunt you. In April 2019, the company was accused of having offered promotions to a 42-year-old woman, despite knowing that she had shown signs of problem gambling. The woman claimed to have lost about £125,000 to LeoVegas and Casumo, another gambling outfit.

According to the official account of the ordeal, the woman started to gamble on Casumo back in June 2017. The gambling house had noticed some unusually high volumes on her account, and they moved to block it entirely. Seeing that she wasn’t getting the level of service that she used to, Katie moved to LeoVegas, where things took a turn for the worse.

Within two days in December, the lady lost about £383,844 gambling at LeoVegas, as the casino stood by and let her burn through her cash and credit line. They also reportedly allowed her to continue gambling well into 2018, even going as far as giving her a VIP status, one usually reserved for people who spend tons of money on gambling sites.

The company also had a squabble with the U.K’s Advertising Standards Authority after two of its subsidiaries (32Red and 21.co.uk) were accused of violating the regulator’s advertising norms. It was eventually cleared of those allegations in October 2018.

Still, it’s reputation as a company with integrity, especially in an industry that is catching heat for its addictive tendencies and a particular indifference from companies is unique.

It still needs to maintain its level of obedience to rules if it hopes to continue expanding, particularly as it mulls over a move to the U.S. Since the landmark repeal of PASPA in 2018, the U.S. sports betting market has witnessed a litany of rules to ensure its gambling operators operate with a certain level of transparency and responsibility.

With the right reputation and its affinity for operating within the confines of the rules, LeoVegas shouldn’t have a problem settling into the American sports betting market.