Given the amount of wealth stored in online casinos, you’d think that the Indian government would drop its ego to have a piece of the booming industry and earn revenue for the national coffers. 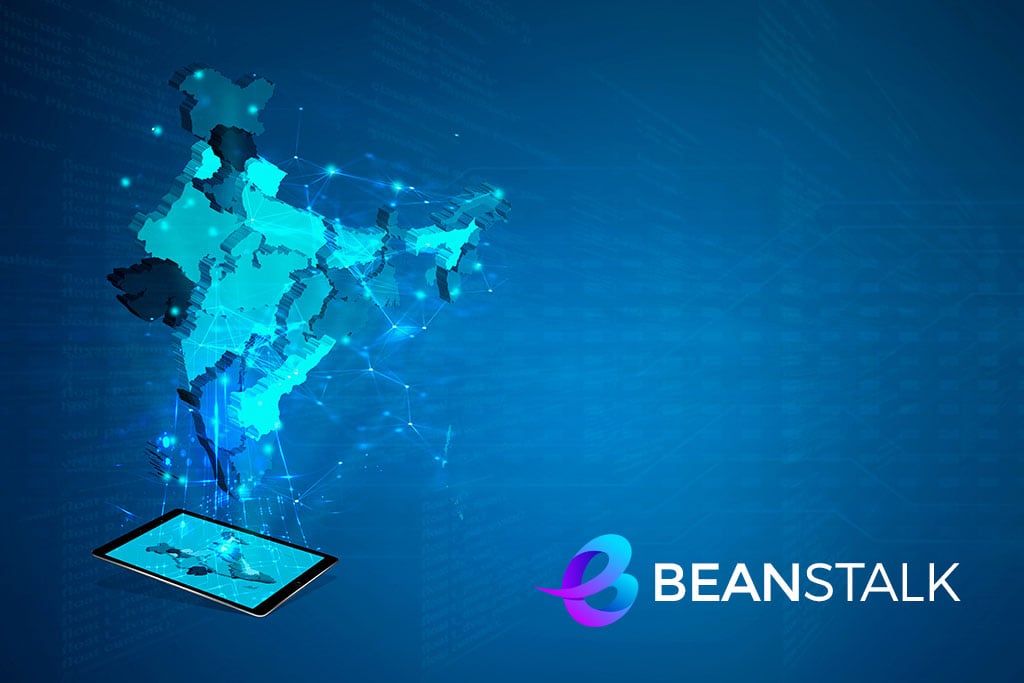 India is the fifth-largest economy in the world and the fastest-growing economy with a trillion-dollar value. A growing service sector and an incredible manufacturing industry have propelled the country’s GDP into the high trillion dollars.

A recent piece from The Balance, argues that the county could be the world’s top economy by 2050, surpassing both America and China.

Gambling, as a whole, has had a slow start in India. Online gaming itself is a fledgling industry and is growing at an astronomical level.

The global online gambling market is expected to reach a $94 billion valuation by 2024, up from $45.8 billion in 2017 (according to data from Statista).

Given the amount of wealth stored in online casinos, you’d think that the Indian government would drop its ego to have a piece of the booming industry and earn revenue for the national coffers.

However, things aren’t clear-cut. When a country decides to approach a sector, it also decides its legality. For a country of its size, India has remained on the fence concerning how it defines gambling. There are no specific laws that act as a backdrop for any argument to be weighed.

In an investor report, Heurston Group (formerly known as 2up Gaming LLC.), an Australian gaming operator, estimated that the entire Indian gambling market (including land-based casinos and online gambling) is worth about $60 billion.

However, given that land-based casinos have a stronger regulatory framework than their online counterparts, it is expected that they make up the bulk of this value.

Regardless, this hasn’t slowed the growth of India’s online gambling space. The fact that the space is largely unregulated means that several online gaming companies can easily move in and offer their services to Indians. And that’s what they’ve done.

Names such as Swedish gaming conglomerate LeoVegas Group and Rizk.com- a platform that is owned and operated by the Gaming Innovation Group (GIG)- have thrived in the sub-continent.

So, what does the Indian government have to gain? What are the upsides of stepping into the online gambling market and preventing companies from running the show?

In 2010, Playwin (the official lottery platform owned by Sikkim; an Indian state) conducted a research effort, and the report showed that in 2020, a fully regulated online gambling market in India could be worth as much as $5 billion. Essentially, the Modi administration is just willingly losing money for no sake at this point.

Is India Ripe for Online Gambling?

The growth of India’s online gambling industry has two root causes- the level of Internet penetration, and a growing middle class.

According to a report from the Economic Times last year, the Internet and Mobile Association of India (IAMAI) confirmed that there are about 451 million monthly active Internet users in India, putting the country behind only China in terms of Internet penetration worldwide.

Still, there’s much room for improvement, as the report also notes that the penetration rate is just 36 percent of the country’s population. The fast rise of the “personal Internet” movement has undoubtedly led to the reduction of cafes and Internet business centers, thus allowing more people to access the Internet from their personal homes or offices.

The middle-class rise has also fuelled this boost significantly. A quarterly report from McKinsey estimates that the idle class in India is expected to grow up to 583 million by 2025, up from just 50 million in 2007.

Furthermore, the growth in India’s middle class is also expected to see rapid changes in their spending habits. Over the next few years, middle-class Indian spending on recreational activities- including and especially gambling- is expected to rise as well.

For gambling to develop even further in India, some issues have to be addressed.

First and most important is the legal status of gambling in the country. Thanks to regulations such as the 1867 Public Gambling Act, betting on games of chance in the country is considered illegal.

So, things like online casinos and betting can’t be legalized until these laws are changed. However, it is considered legal to bet on the outcome of a game of skill. So, online poker and online sports betting can be seen as legal in the country.

Still, it’s important to examine what can be considered a game of skill and a game of chance- especially as these definitions could be skewed from country to country. India has begun to undergo sweeping technological and social changes, and it’s now time to question a lot of these regulations.

Then, there’s the government itself. Online gambling- as its name suggests- is conducted on the Internet, and sadly, the Modi administration has been involved in a love-hate relationship with the Internet for a while.

The Internet Shutdown Tracker shows that the Indian government shut down its Internet 95 times last year- much more than any other country. The government could cite public order reasons as an excuse, but intermittent shutdowns like these (which could last days at a stretch) is detrimental to the gambling sector.