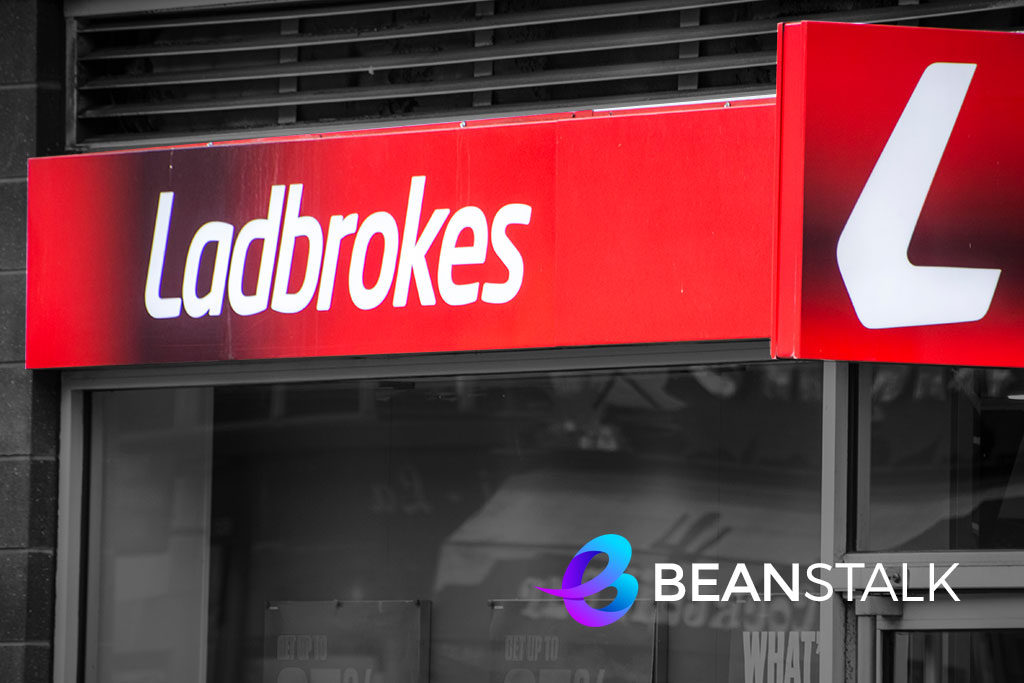 A Ladbrokes customer, Tony Parente, was addicted to gambling. In order to fund his addiction, he started stealing from various people. By the time the authorities had caught up with him, he had stolen a sum of around £1 million from five people.

The victims of Parente’s theft went on to lodge complaints with Ladbrokes and request reimbursement. It was agreed that Ladbrokes would pay a total of £975,000 to the five victims.

Following the revelation, the UK Gambling Commission looked into matters further. The commission has issued advice to various companies about the way in which non-disclosure agreements should be used. After reviewing the case, Parente was told that the commission was ‘satisfied that the NDA [he was] signatory of did not breach any of our licence conditions or regulatory requirements’. In other words, while Ladbrokes maybe should not have uses non-disclosure agreements in the way it did, it didn’t technically do anything wrong.

Carolyn Harris, a Labour MP, had this to say on the matter: ‘Until we reshape the gambling regulations in this country, the industry will continue to exploit and hold vulnerable gamblers to ransom’.

She also went on to say that the UK Gambling Commission was in fact ‘complicit in what is actually abuse – of power and of individual’. The MP has an interest in this issue since she chairs a group on harm from gambling involving parliament members from different political parties.

On the contrary, the UK Gambling Commission has affirmed its stance on the matter and said: ‘“In this particular instance the full details were reported by the operator and we have since issued them with advice over their conduct regarding NDAs. We have also ensured that all future NDAs make clear that parties to the agreement can inform the relevant regulator.’

No Fine for Ladbrokes

Even though Ladbrokes won’t be fined for encouraging Parente and his victims to sign non-disclosure agreements, the operator could still be fined. The reason is that it facilitated Parente to keep on gambling even though he was evidently a problem gambler. The operator did this by offering him bonuses such as cashback on his losses and free gifts.

While Ladbrokes may not have necessarily known Parente to have a gambling addiction, it may well be argued that more could have been done to prevent his problem from getting as bad as it got. Were there tighter restrictions and stronger checks in place, he may not have ended up gambling with such a large amount of money and stealing from others to fund his addiction.

This matter raises the question of how gambling operators such handle non-disclosure agreements. It also asks whether operators are really doing enough to prevent gambling from getting out of hand. Ladbrokes has been lucky in avoiding a fine.

If a similar story comes out involving the operator or any other operator, there’s a chance the UK Gambling Commission may not be so lenient.