Staking, burning, revenue, and distribution. What do they mean? Read on, and we'll answer all your questions about Illuvium's tokenomics!

You find an exciting game and think, “Man, this game will go big!” So you thought of taking some risk by placing some of your money and faith into it. But the problem is, you don’t know where to start, and you don’t even understand some of the jargon surrounding it, like staking, burning, revenue, and distribution.

So, what the hell do they mean anyway? Join us, and we’ll answer all your unanswered questions about Illuvium‘s tokenomics. But before we tap into the technical part, let’s first talk about the main subject—the ILV token.

If you didn’t know, ILV is the token representing Illuvium, the game itself on the crypto market. And owning ILV will entitle you to some of Illuvium’s profits. How so? If the game’s overall performance and popularity rise, more investors and players will come to invest their money. And that will trigger an increase of the ILV token, which, again, represents the game itself on the market.

Staking is an option for investors to “lock” their funds for a certain amount of time to earn some interest. And once you stake or lock your funds, you wouldn’t be able to use or make a withdrawal until the agreed time frame is met. Staking is done to help the game regulate assets and transactions smoothly. 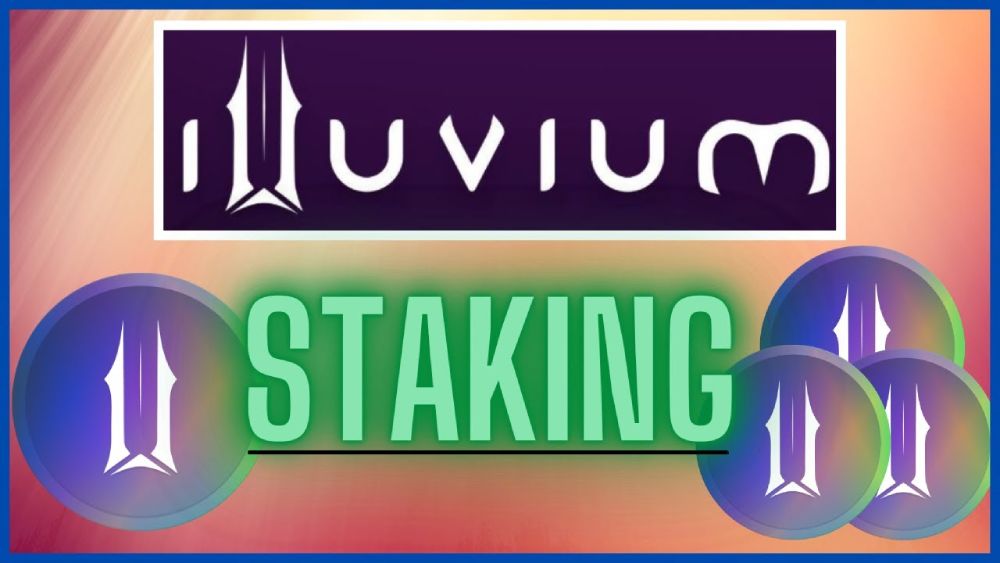 However, I must mention that locking up your funds poses some risks, as you won’t be able to withdraw or retrieve your funds if needed or if a recession suddenly happens. So always think twice and do thorough research to avoid any financial loss on your end.

Illuvium’s team also came up with a solution to fix bugs and errors when staking, creating an upgraded system called Staking V2. And on their website, they quoted, “rewards have been temporarily paused until Staking V2 launches. During this period, rewards will still be calculated and rolled over into V2 only for those that remain staked for the entire period.” So if you’re a current investor wondering why rewards for your staked coins have been paused, there’s no need to worry.

Revenue refers to the total income of a company, and note that it’s not the same as profit because profit is the difference of subtracting the capital from the total revenue.

As for the revenue distribution, more commonly known as revdis, it is a feature that distributes the revenue to all staked ILV coins (not including ILV tokens given to players as an in-game reward). This will provide an added value and profit for the ILV stakers.

Burning is the destruction or fusion of multiple assets to create a new superior one. This could also apply to in-game transaction fees to maintain the circulating coin in the ecosystem.

Illuvium’s burning mechanics prevent inflation, which makes your asset and NFTs worth less. If you’re not aware of the law of supply and demand, it simply states that the more products there are in circulation in accordance with the demand, the less valuable the product will be. Hence, the air is free because of its abundance, and gold is expensive because of its limited supply.

From a player’s standpoint, you wouldn’t want to collect NFTs that aren’t worth much, right? It’ll be a waste of time, and people would lose interest in the game’s play-to-earn element. So the burning mechanic is a must if you want your digital assets to retain their value.

Suppose you made it till the end, congratulations! You now have a much clearer understanding of Illuvium’s tokenomics and other mechanics. But please note that this is not financial advice. Due diligence is required when investing, and this article should not dictate any financial decisions you might take.

Wyre vs Transak vs MoonPay: Which is Best for Buying Ethereum (ETH)?