Illuvium Game Modes: What You Need to Know

There are three game modes: Survival mode, Overworld, and PvP Arena. Keep reading to find out what Illuvium has in store for you!

By Oliver DaleAugust 18, 20223 Mins Read
Illuvium Game Modes: What You Need to Know

Illuvium is soon to be released and what we know so far is that the game will have three different game modes. The public beta is soon to come sometime in Q2 of 2022. This will include the Survival mode, followed by the primary game mode set in the Overworld, and the last mode will be a PvP Arena where players go head to head to gauge their abilities and knowledge.

The survival mode is an auto battler where you’ll carefully and strategically place your Illuvials onto the battlefield as you try to beat and wipe out the enemy. This game mode has been heavily talked about because the upcoming Beta release of Illuvium will focus on this feature.

As you move and win each wave, the wave difficulty gets more challenging, but you’ll also gain more gold to buy better and stronger Illuvials. This is also a great way to learn about the Illuvials for when the second gameplay comes into play because you’ll know which Illuvial to hunt and what skills and abilities they possess.

This game mode is probably the most anticipated feature of Illuvium. It allows players to experience and roam the fascinating land of Illuvium. 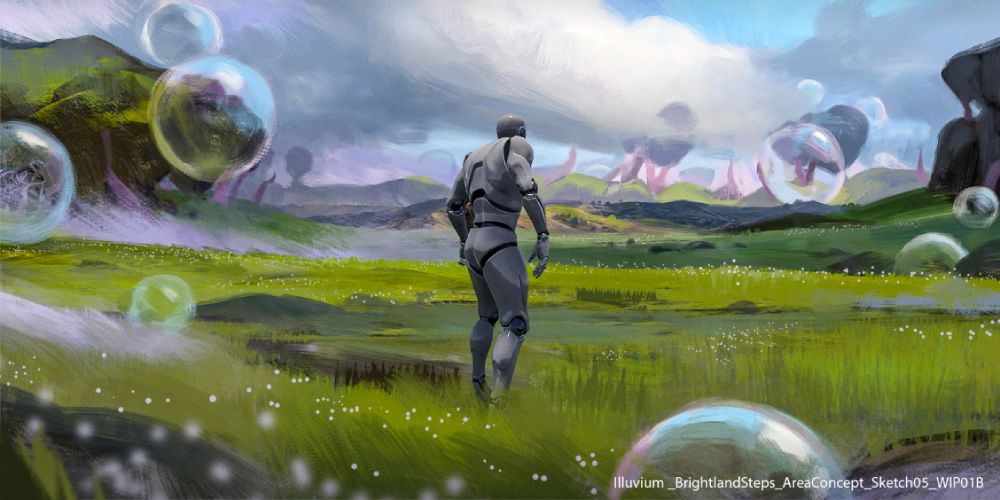 And players can visit various environments and biomes as they collect shards, gather resources, and hunt for Illuvials they want to seize.

The third game mode is split into two: Leviathan and Ranked. And inside both PvP arenas, all Illuvials are balanced. Even if your Illuvial is of higher quality and far superior to your opponent’s illuvial, it won’t matter because everything will be evened out and have average stats. So, strategy is the key in this mode. 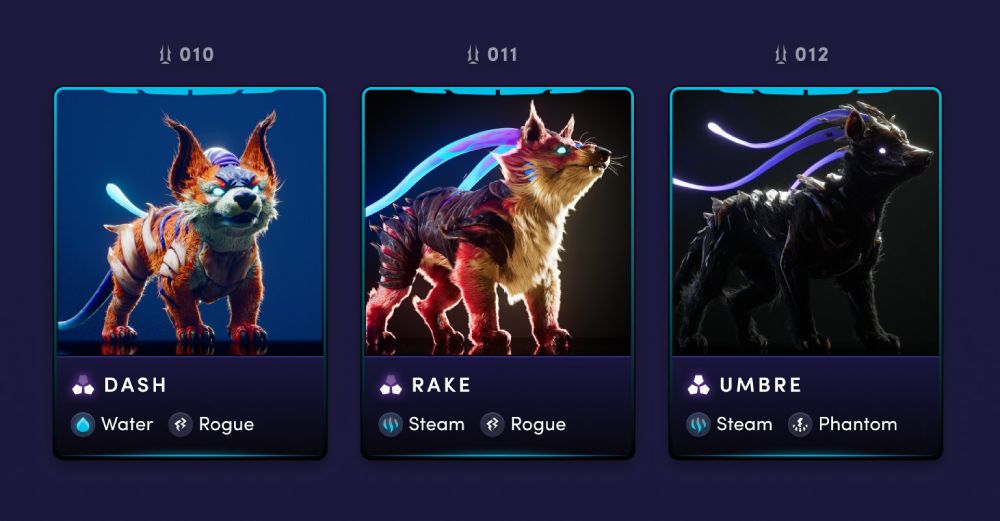 You’ll only need to acquire one Illuvial of any stage level to use it to its full potential. This makes the Leviathan and Ranked Arena a fair zone for players to battle each other and test their skills.

Another exciting feature of playing on the Leviathan arena is the option to wager Ethereum. So if you’re confident with your skills, this would be your playground. Spectators can also place their bet on either side and wager their ETH. This is a great option, especially if you’re not much of a strategist but know someone who can mop the floor with other players.

So far, these are the upcoming gameplay plans for Illuvium. But I’m certain that more features will soon follow, providing a more competitive and immersive experience for its community. And that is it for today. Stay awesome, and see you in the next one!