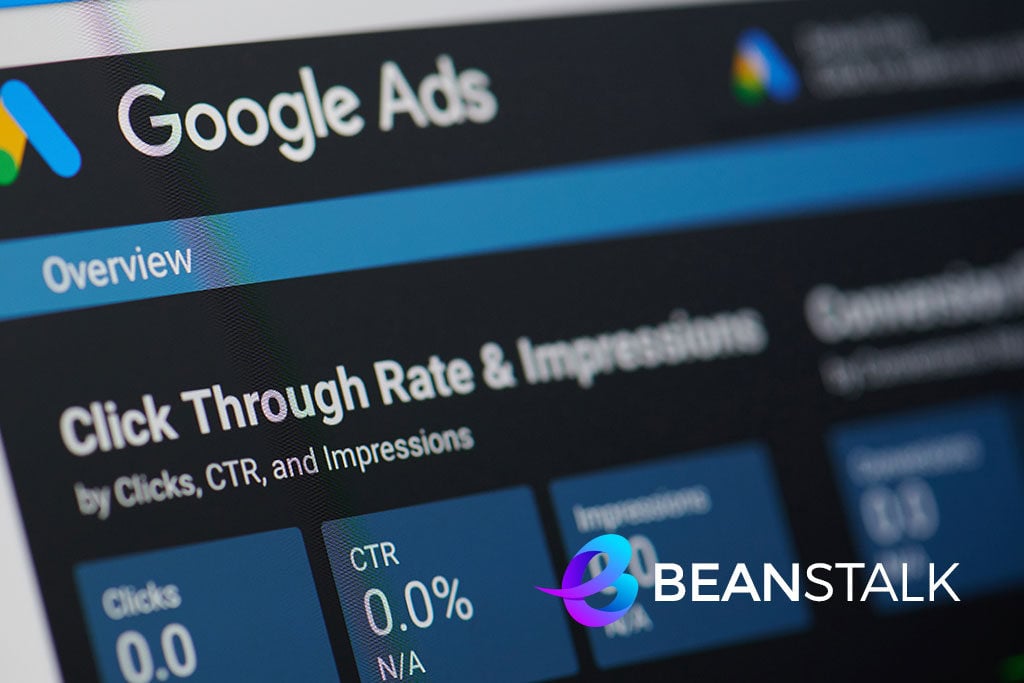 For quite a while now, Internet giant Google has continued to hold the keys to some untapped fortunes in the gambling world, and the company has done a rather good job of guarding those fortunes well.

According to its recent update, Google will now allow online gambling operators to run ads in several countries. For those who currently run ads in the United States, the Search Giant has increased the range of states in its coverage.

Per the update, online gambling operators will be able to run their ads to prospects in Nigeria, Kenya, and Colombia as of this month. Operators who have been licensed by the Nigerian National Lottery Regulatory Commission, the Kenya Betting Control Board, and Coljuegos, the Colombian betting regulator in their respective countries, will be able to run targeted ads on Google, thus expanding their reach exponentially.

For the U.S., the new policy includes coverage in Indiana, Montana, Iowa, Rhode Island, and Pennsylvania, five states that have previously been inaccessible to online gambling operators.

To benefit from these placements, operators would first have to be certified by Google. Upon this licensure, operators will be able to promote their betting platforms, as well as other sites and sources that contain links to gambling-related content such as promotional products, educational materials, software, and other related content.

A huge win for the industry

Google has been somewhat notorious for its policy concerning gambling and running online betting ads. Apart from its integrity standards, the company has made it a focus to defer to local and national policies and laws regarding gambling.

However, as more states and jurisdictions seem to be getting friendly with online gambling, Google doesn’t want to play catchup, so its positioning itself to corner the market and scoop up a huge chunk of their ads revenue.

There is no doubt that this involvement in online gambling will give the company some boost as well, considering how much it depends on advertising for cash. By accepting ads related to betting and gambling content, it is gearing up to add a few more zeros to its bottom line for sure.

Really, everyone wins here; the advertisers get a whole new market to target their products and hopefully grow their business, gamblers get a field of new products to try, and Google rakes in the ad money. Good times for everyone, indeed.

The dangers that this could bring

However, there could be a little bit of a caveat to this as well, especially when it comes to people who could be seen as compulsive gamblers. On October 9, the Advertising Standards Authority (ASA) published a complaint against Casumo, an online casino platform, alleging that it had published an ad that was perceived to target people looking to get themselves off gambling.

According to the ASA, Casumo had targeted people who searched “How to unsubscribe to all gambling,” adding that these people would be greeted with a Casumo ad that promised gifts for free spins. The ad allegedly read,

Now that the Google ban on online gambling is being loosened, a lot of such companies might feel emboldened to air their ads and target people trying to get off gambling, a potentially lost market that they would very much like to keep.