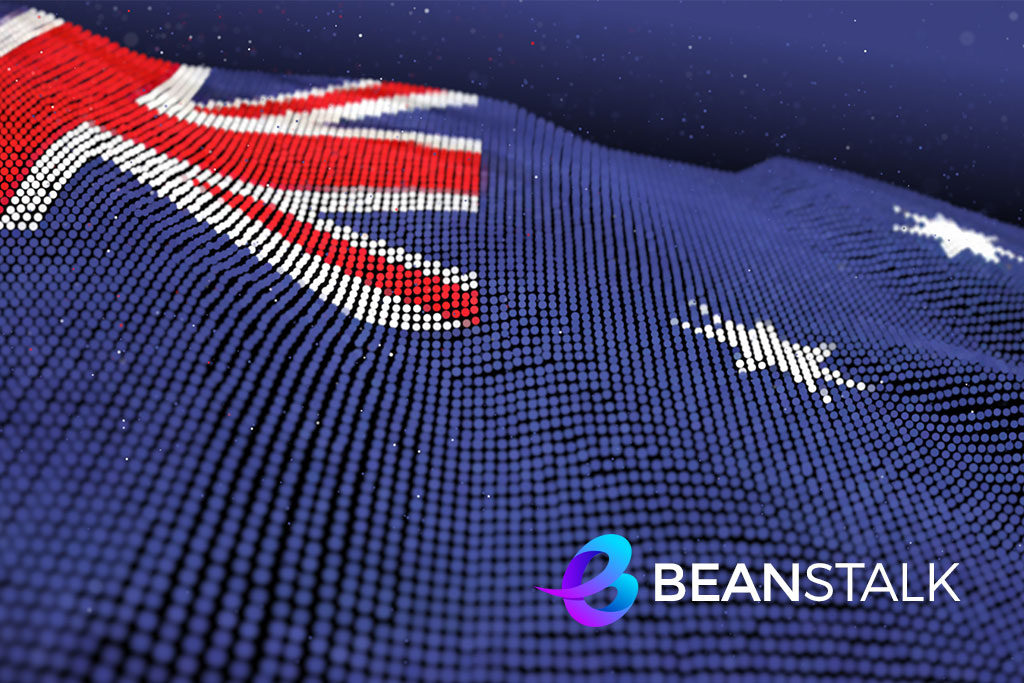 Australia has long had a rather relaxed approach to gambling. However, with this comes an increased risk of problems arising, namely addiction.

The Australian Capital Territory (ACT) is one of several federal territories of Australia and contains the country’s capital, Canberra. It’s recently been estimated that as many as 14% of people living in this part of the country have been affected negatively by gambling in one way or another.

The Centre for Gambling Research at the Australian National University recently carried out the 2019 ACT Gambling Survey. This survey is carried out every five years. The aim of the survey was to develop a comprehensive look at what negative effects from gambling are experienced by people in the area, how many people have been affected and what can be done to lower the number of people in the area and beyond from negative effects associated with gambling.

For the survey, some 10,000 adults were questioned. It was determined that around 44,000 people, or roughly 14% of the territory’s population, had been affected by their own gambling or by someone else’s.

All of the survey’s participants were interviewed and asked a range of questions covering gambling-related activity over the previous 12 months. The questions covered things such as participants’ own gambling activity, how much money they had spent on gambling and what negative effects, if any, they had experienced due to gambling.

A percentage of the participants were asked some more specific questions looking at things like financial status, mental wellbeing, physical health and attitudes to gambling in general.

The survey found that around 64% of men and 56% of women had gambled at least once in the previous 12 months. It used the definitions as set out by the Problem Gambling Severity index, or PGSi, to determine how many of the participants had suffered negatively from gambling. It was found that roughly 10% of those interviewed had experienced at least one ‘symptom’ of problem gambling due to their own gambling activity.

Breaking this down further, 7% of the participants were classed as low-risk, 25% as moderate risk and 0.8% as problem gamblers. Around 5% of the survey’s participants reported suffering as a result of someone else’s gambling activity.

It was also found that men were more likely to be negatively affected by gambling than women. The results showed that 1.2% of all male participants could be classed as problem gamblers, while only 0.4% of female participants could be classed in the same way. The most common way in which gambling negatively affected people was by reducing their disposable income and reducing their savings.

The survey was enacted by Dr Marisa Paterson, the director of the Centre for Gambling Research. She had the following to say about the results:

‘These results are not something we should walk away from and say “we’re ok here”. We need to seriously consider gambling and its role in our community.’

One of the reasons more needs to be done is that only 14% of participants knew where to seek help for problem gambling. Furthermore, only 2% had actually gone out and sought help.

Despite gambling being quite a popular activity in the Australia Capital Territory (and elsewhere in the country), the general consensus among participants was that gambling was more of a negative thing than a positive thing.

A total of 64% believe, for example, that pokie machines – widespread throughout the country – are harmful towards individual people and whole communities.