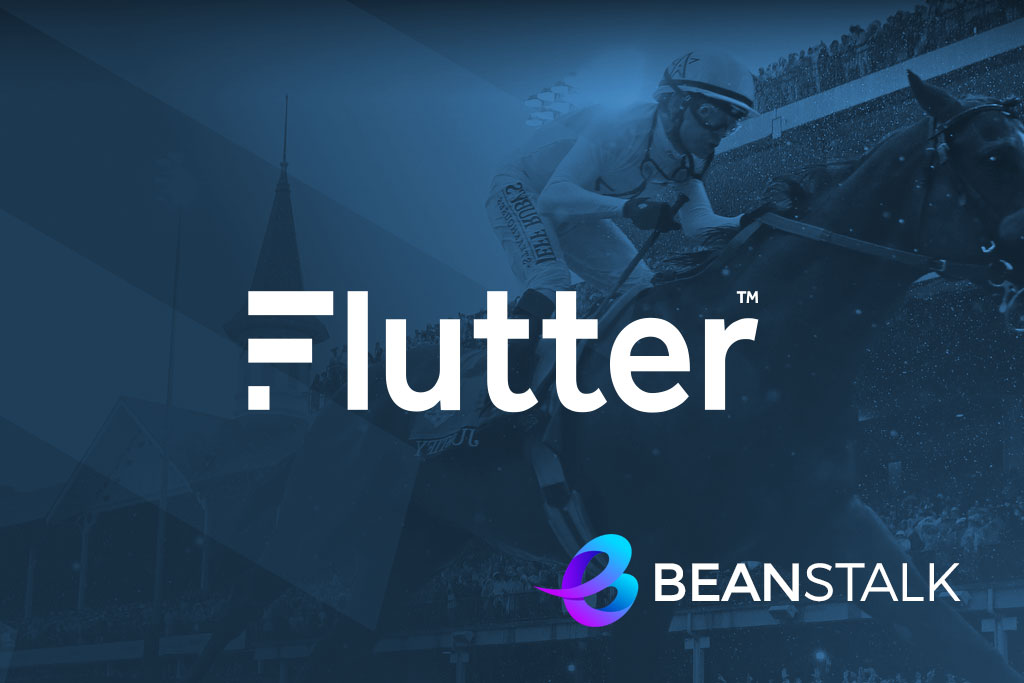 Flutter Entertainment (formerly Paddy Power Betfair) posted strong Q3 results. As part of this growth was its US-based operations which saw these revenues exceeding initial expectations, growing by 67% in the quarter. Overall growth for the quarter sat at 10%.

These figures come from an interim trading report for the three months, up to the end of September. Its US casino revenues on their own rose by a massive 174% as the company continues to try and infiltrate the burgeoning market in the US.

According to the company officials, the main driver of this success in the US is its cross-selling of casino products with its sportsbook offerings through FanDuel. There are now online sportsbooks present in West Virginia, Pennsylvania, New Jersey and Indiana.

It the company hopes that this success and expansion will continue. The company’s expected loss in the US market is not going to be as high as it was originally to be. They are now estimating an EBITDA loss in the region of £40-45 million for the year, down from a previous estimate of £55m.

The company reaction to these Q3 figures

The chief executive of Flutter Entertainment, Peter Jackson was happy with these results.

He said: “Published market share data in Pennsylvania shows that FanDuel quickly became the market leader with around 50 percent share while we remain the clear number one operator in New Jersey also. Notwithstanding the substantial investment we are making, our strong customer and revenue momentum means that we are raising our full‐year guidance in the US.” 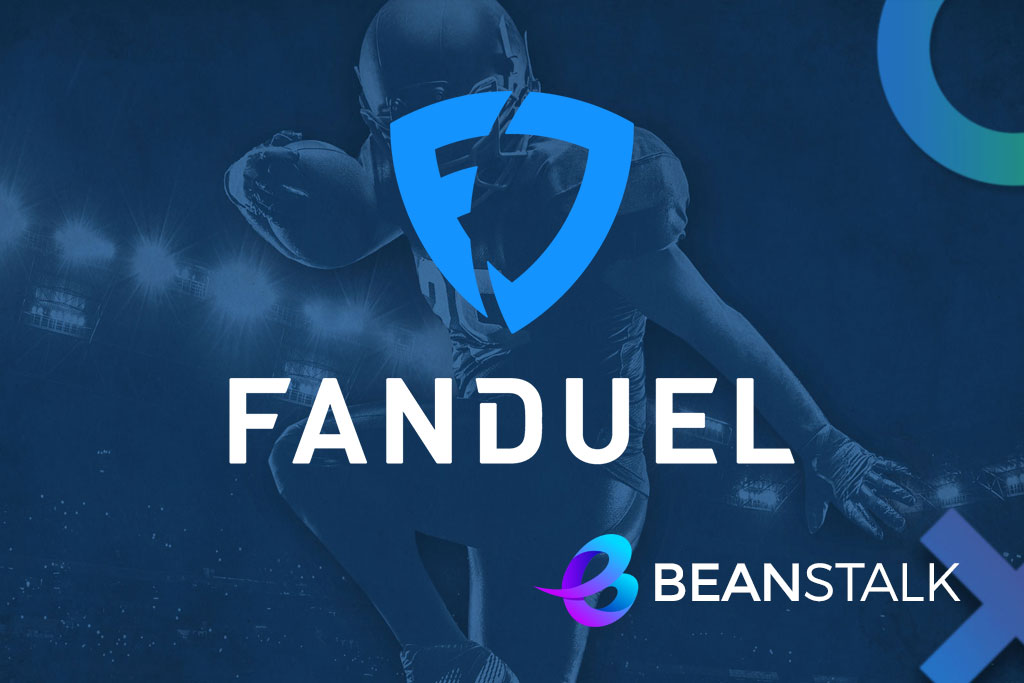 The recent merger with the Stars Group

It was during Q3 that Flutter announced its plans to merge with the major gambling operators the Stars Group. The Stars Group owns the likes of PokerStars and Sky Betting.

This merger would make the resulting company a behemoth in the gambling industry. The regulators will have to decide if this company will be too large. There have been some reports that the new company would have to sell off parts of its business in order to comply with competition laws.

Areas of the business which suffered

Not everything was rosy for Flutter in Q3. With new rules for responsible gambling in the UK and changes in the international landscape, Flutter did suffer some issues similar to other operators in the industry.

It was a year-on-year decrease of 9% in its retail revenues, falling to £75 million. This was in large part down to the 37% drop in the fixed-odds betting terminals revenues.

It was in April 2019 that the max stakes people can place on these betting terminals were brought down to £2 from £100. This has had a major impact on retail revenues of bookmakers across the UK.

The future is bright

Despite the drop-offs in retail performance, the online brands under Flutter and its US expansion make it a very rosy future for the company.

If the merger with the Stars Group goes ahead, there will be significant synergies across the board. The company will also have access to a massive pool of users which can be cross-sold the various offerings.