How Brexit Could Affect Gambling & Bookmakers in the EU

Brexit has been a dark cloud that’s hovered over the United Kingdom for a while now.

Ever since the Kingdom chose to leave the European Union and operate as a standalone economic region, there have been several disagreements over how this exit will be done.

After rounds of proposals, contracts, trade agreements, deadline extensions, and more, little progress seems to be made. The Brexit conundrum already cost one British prime Minister her job, and the one who replaced her is already fighting for his post amid an inability to force a move out of the economic bloc.

Regardless, the British seem defiant in their mission to leave the EU, and that forces us to ponder on what the future could hold for the gambling space.

In the wake of estimated economic strains between the European Union and the United Kingdom, how does the gambling industry co-exist between them both?

Currently, the gambling space in the United Kingdom is one of the most regulated in the world.

Legal gambling has been allowed in the country since at least 1960, and in that time, the UK Gambling Commission has built a formidable framework that regulates both home-based and foreign operators.

Thanks to a 2014 amendment to the UK Gambling Act of 2005, all operators in the UK, regardless of their base location or the platform that they operate on, will need to get a Gambling Commission license.

The largesse of the EU’s gambling industry can be attributed to regions such as Malta and Italy, but losing out on the UK could bring regulatory quandary.

As things stand, there is no agreement or legislation that regulates the gambling space across the economic bloc. This means that all member states can come up with their laws and licensing requirements. It’s highly unlikely that Brexit will have any effect on the status quo. 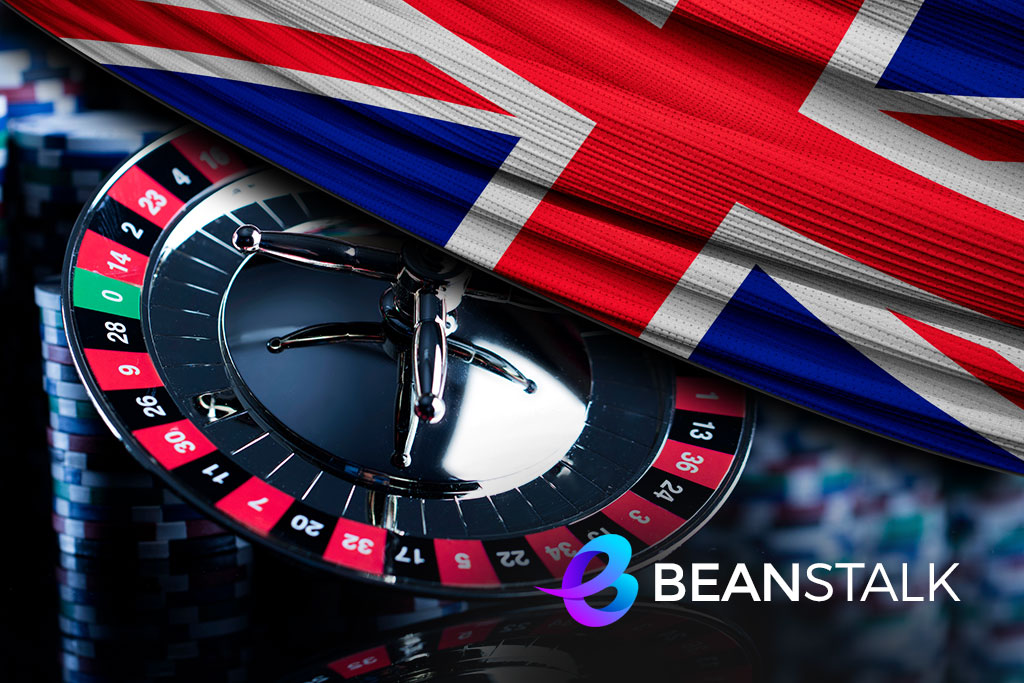 The taxation structure isn’t expected to change also. Thanks to the amended Gambling Act of 2005, all bookmakers in the UK are mandated to pay a point of consumption tax on their earnings from UK customers.

The tax rate for gambling companies in the UK was set at 15 percent of their earnings; the same rate it’s been since 2014. However, in 2018, the Gambling Commission voted to increase this point of consumption tax to 21 percent. The cut was proposed as a means of balancing lost revenues, after a promised reduction in betting limits on the fixed-odds terminals, which lowered bets from £100 to just £2 was introduced this April.

If Brexit does happen, the economy could take a little jab on the chin. Nothing major immediately, but it would sting later on.

Assume that Brexit happens with the last plan proposed by UK Prime Minister Boris Johnson, The National Institute of Economic Social Research (NISER) warned back in October that the plan could end up shaving 4 percent of the British economy and cost the Kingdom about £70 billion ($92.28 billion) over the next decade.

The current estimates show that Brexit will cost the U.K quite a mint. To help mitigate this cost, the government could choose to “earn” more. Gambling companies- especially those based in EU member countries- could be made to pick up a piece of that EU severance tab, and this could lead to higher taxes on them.

Gibraltar and other British territories

What would happen to the British territories? That’s perhaps the most significant one here.

Currently, there are 14 overseas British sovereign territories under the Crown. The territories are remnants of the old British empire that have either not been granted their independence or have chosen to remain as territory lands. So, while they might not form part of the United Kingdom on paper, they’re still affiliated to it.

When it comes to the gambling space, some British territories are finicky areas for now. Places such as Gibraltar and Alderney are gambling hubs, and Brexit will significantly come down hard there.

For Gibraltar, things are a bit different. The territory is home to over 60 of the most popular betting firms in the world, as companies have been known to take advantage of favorable tax arrangements and access to the European Union single market. If Brexit pulls through, the second benefit is lost in its entirety. Brexit will mean that Gibraltar has to leave the EU single market.

Bookmakers in these territories will also need to decide on whether they want to stay or move to European gaming hubs such as Malta, a friendly region for gaming, but it would involve a significant outlay of funds.

In addition, the resulting immigration policies of Brexit could extend to its gambling industry if the move pulls through.

According to an August 29 report from business news source ABS, about 60 percent of the people who are employed in Gibraltar’s gambling industry come from Spain. Should Gibraltar follow the UK out the door, it becomes difficult moving products and people across the border.

Commuting from Spain to Gibraltar becomes more of a chore, and the company could find itself on the fringes, particularly when the EU nationals are complementary to UK workers.

What is certain is a rise in unemployment once the deal gets ratified. For a sector like gambling that relies heavily on EU workers, the shortage of human resources would be striking.